There is lack of transparency with regard to the national cathedral project – Prof. Appiagyei- Atua 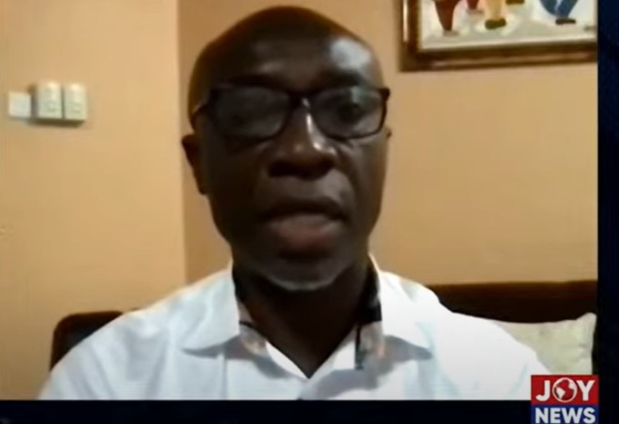 Law Lecturer at the School of Law, University of Ghana, Prof. Appiagyei-Atua, has said that there is no transparency with regard to the National Cathedral project being undertaken by the government.

Prof. Appiagyei- Atua noted that the required procurement process for the project has not been complied with.

This, he explained, smacks of corrupt acts which the country is striving to fight.

“This is part of the problem, where corruption sets in because you will have a situation where the money can be moved about in a way that we cannot account for it. I think the rule is clear and it is talking about number one, Parliament’s approval, number two, procurement process and that has not been satisfied.

“We need to look at the question of priorities and make sure we set our priorities right and if we know we cannot set it right, then it means the matter has to go to the people through their representatives in Parliament to decide that.

“I agree with the point that the lack of transparency being built around this whole thing and its inception doesn’t make the Cathedral to be a religious issue, it is politics,” he noted.

JoyNews/AdomNews · There Is Lack Of Transparency On The National Cathedral Project – Prof. Appiagyei- Atua

He said the government must review its decision to describe the National Cathedral project as a priority of priorities since it does not reflect the will of the people.

Speaking on Newsfile on Saturday, he said the government is only bent on building the National Cathedral to win the religious bodies for the 2024 elections.

“The point is that the government wants to build this cathedral because it wants to win a particular constituency to its side, and that is the religious bodies. So there is this attempt to infiltrate the camp of the religious bodies deeper so that come election, they will be able to make a case and win people to their side because they know that Ghana is intensely religious and the people will therefore sway in that direction,” he asserted.

It would be recalled that a letter, signed by the Minister of Finance, Ken Ofori-Atta, to the Controller and Accountant’s General dated March 31 indicated the release of GH¢25 million to the National Cathedral Secretariat as additional seed money for the construction of the National Cathedral.

The letter directed that the money be credited to Ribade Limited, for part payment of outstanding claims.

But Ranking Member on Parliament’s Foreign Affairs Committee and MP for North Tongu, Samuel Okudzeto-Ablakwa disclosed on Thursday that Parliament has not approved any funds for the construction of the National Cathedral.

The NDC lawmaker, therefore, expressed his reservations about the lack of transparency and insincerity that has characterised the construction of the Cathedral.

DISCLAIMER: The Views, Comments, Opinions, Contributions and Statements made by Readers and Contributors on this platform do not necessarily represent the views or policy of Multimedia Group Limited.
Tags:
Akufo-Addo
Corruption
Lack of transparency
National Cathedral of Ghana
Prof. Appiagyei-Atua