There's no $15m judgment debt against Ghana over seizure of excavators - Attorney-General - MyJoyOnline.com 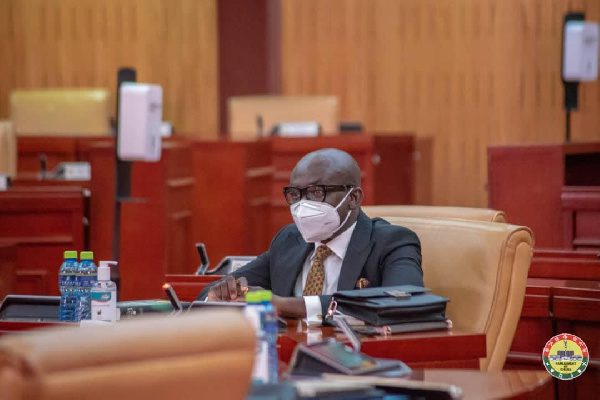 The Attorney-General and Minister for Justice has denied claims that the Government of Ghana is required to pay $15million as judgment debt to mining company, Heritage Imperial Limited.

Godfred Yeboah Dame disclosed this when he was answering questions on the floor of Parliament on Thursday.

In July this year, there were media reports that a Kumasi High Court had slapped the government with a $15.3 million judgment debt for the unlawful seizure of excavators.

According to these reports, the amount was awarded to the mining firm prospecting for gold in the Apamprama Forest Reserve in the Amansie West District of the Ashanti Region.

Although Godfred Dame admits that there was such a ruling against the government, he mentioned that he was successful in getting the court to set aside its initial decision.

“Mr. Speaker, I am again happy to state that on 30th July, 2021, the High Court, Kumasi, upheld the application filed by my good self and set aside the judgment entered by the court over one year ago. There is thus no judgment debt against the Government of Ghana,” he declared.

Godfred Dame however, disclosed that the company has filed a suit, appealing the decision.