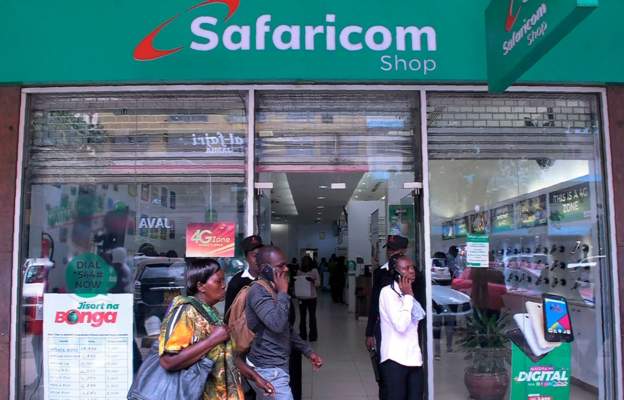 Kenyan telecommunications giant Safaricom has told the BBC that the current political and security situation in Ethiopia presents a risk to its investments in the country and that events will inform its future business decisions.

Safaricom, which is the largest and most profitable telecommunications provider in East and Central Africa, says it has evacuated staff and contractors a week after Ethiopia declared a state of emergency after the war that began in the northern Tigray region spread to other parts of the country.

The company’s CEO, Peter Ndegwa, is however optimistic services in Ethiopia – where it won a licence to provide mobile phone services earlier in the year – will be launched in mid-2022 once all infrastructure has been put in place.

A spot check by the BBC on Wednesday morning, found minimal activity at the company’s office in Addis Ababa, with all indications that the immediate future is uncertain.

Safaricom is also non-committal on the status of a $500m (£369m) loan from the US Development Finance Corporation to back its Ethiopia investment.

The company leads a consortium which plans to invest $2bn (£1.4bn) and employ about 1,000 people in the first five years of operation.

The US government has also in the recent past issued economic sanctions against Ethiopia, citing violation of human rights.

This included cancelling Ethiopia’s preferential trade agreement for duty-free exports to the US under the African Growth and Opportunity Act agreement (AGOA).