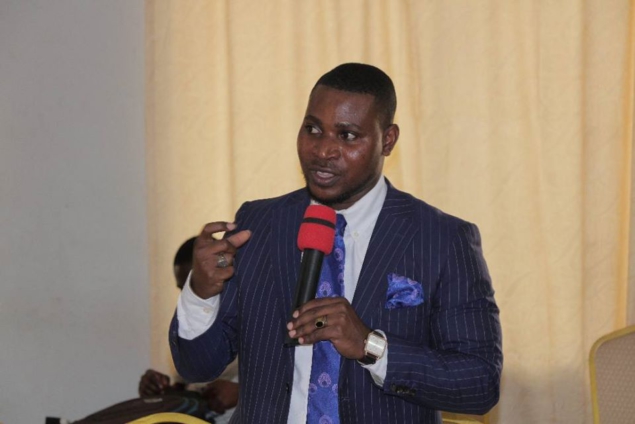 The Alliance for Social Equality and Public Accountability (ASEPA) has asked the government to rescind its decision to purchase oil from the world market using gold.

Instead, it called on the government to put in place measures to strengthen the local currency that had depreciated against the US dollar by 50 per cent this year.

Mr Mensah Thompson, Executive Director of ASEPA who made the call, said barter trading gold for oil would deplete the country’s forest reserve.

He said this while addressing a news conference on the 2023 Budget Statement and Economic Policy of the Government, in Accra, on Monday.

The government last week disclosed that it intends to purchase oil from the world market using gold instead of the dollar due to the depreciation of the Cedi against the US dollars.

“The sad situation about this is that Ghana has an oil refinery which has been abandoned since 2017.”

He added that: “The volatility of gold prices set another stage for the fast depletion of the mineral resources the country has if the prices of the commodity fall.”

Mr Mensah Thompson also urged the government to revise the 2.5 per cent VAT rate as maintaining the current rate would worsen the already precarious economic situation of Ghanaians.

He said: “Inflation is currently at 40.4 per cent, Producer Price Index sits at 61.7 per cent, the 2.5 per cent increase in VAT would skyrocket prices even further in such a precarious situation which would fuel inflation to unprecedented levels.

“In response to the skyrocketed inflation in 2023, the Central Bank would automatically increase the Policy Rate to curb inflation, this would worsen cost of borrowing in 2023, people would not be able to borrow due to the high interest costs, those who would be able to borrow risk falling into a debt trap, NPL sitting on the books of banks would skyrocket leading this country into a recession.”

He also emphasized the need for the government to cut down on expenditure to avoid incurring more debt.

The government, among other things, froze recruitment, purchasing vehicles and printing calendars to cut down on its expenditure.

DISCLAIMER: The Views, Comments, Opinions, Contributions and Statements made by Readers and Contributors on this platform do not necessarily represent the views or policy of Multimedia Group Limited.
Tags:
2023 Budget
Akufo-Addo
ASEPA
Mensah Thompson