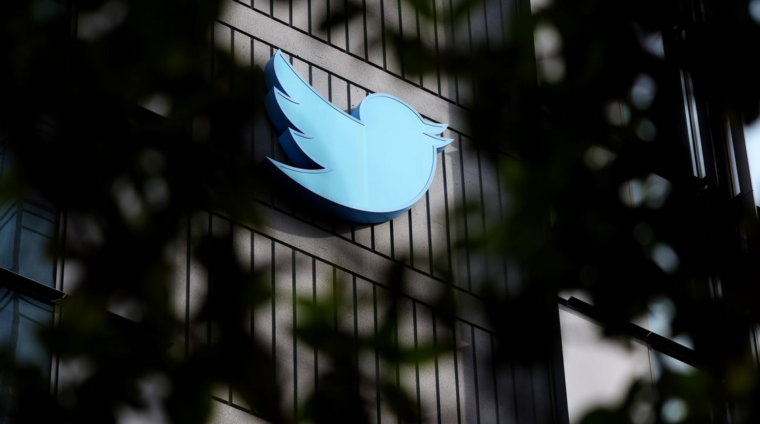 Laid-off employees at Twitter’s Africa headquarters are accusing Twitter of “deliberately and recklessly flouting the laws of Ghana” and trying to “silence and intimidate” them after they were fired.

The team has hired a lawyer and sent a letter to the company demanding it comply with the West African nation’s labor laws, provide them with additional severance pay and other relevant benefits, in line with what other Twitter employees will receive.

They have also petitioned the Ghanaian government to compel Twitter to “adhere to the laws of Ghana on redundancy and offer the employees a fair and just negotiation and redundancy pay,” according to a letter to the country’s Chief Labour Officer obtained by CNN.

“It is clear that Twitter, Inc. under Mr Elon Musk is either deliberately or recklessly flouting the laws of Ghana, is operating in bad faith and in a manner that seeks to silence and intimidate former employees into accepting any terms unilaterally thrown at them,” the letter states.

Twitter laid off all but one of the African employees just four days after the company opened a physical office in the capital Accra following Musk’s takeover. But the staff of about a dozen were not offered severance pay, which they say is required by Ghana’s labor laws, based on their employment contracts. They also claim they were not informed about the next steps — unlike employees in the United States and Europe — until a day after CNN reported on their situation.

In the letter to Twitter Ghana Ltd, obtained by CNN, the African employees rejected a “Ghana Mutual Separation Agreement” from Twitter, which they say was sent to their personal emails offering final pay that the company claims to have been arrived at after a negotiation.

Several members of the team and their lawyer told CNN that there was no such negotiation on severance pay. They claim it was below what is required by law and contradicts what Musk tweeted that departing employees would receive.

“Everyone exited was offered 3 months of severance, which is 50% more than legally required,” Musk tweeted. Twitter informed the Ghana-based employees in early November that they would be paid until their last day of employment — December 4. And they will continue to receive full pay and benefits during the 30-day notice period.

“It was very vague, did not talk about outstanding leave or paid time off, and just asked us to sign if we agree. I never bothered to go back to the document because it is rubbish and is still in violation of labor laws here,” one former employee told CNN on condition of anonymity.

The Accra-based team accuses Twitter of dealing with them in bad faith, not being transparent, and discriminating against them compared to laid-off employees in other jurisdictions.

“The employees are distressed, humiliated, and intimidated by this turn of events. There are non-Ghanaian employees, some with young families, who moved here to take up jobs and have now been left unceremoniously in the lurch, with no provision for repatriation expenses and no way to communicate with Twitter, Inc. and discuss or plead their case,”the notice to Ghana’s Chief Labour Officer says.

Their attorney, Carla Olympio, says the sudden termination of almost the whole team violated Ghanaian employment law because it is considered a “redundancy” which requires three-month notice to authorities and a negotiation on redundancy pay.

“In stark contrast to internal company assurances given to Twitter employees worldwide prior to the takeover, it seems that little attempt was made to comply with Ghana’s labor laws, and the protections enshrined therein for workers in circumstances where companies are undertaking mass layoffs due to a restructuring or reorganization,” she wrote in a statement to CNN.

The employees said in their appeal to Ghana’s Chief Labour Officer that Twitter’s formal entry into the continent started with “great fanfare and with the support of the government,”and they expect similar attention to their plight now.

They are demanding 3 months’ gross salary as severance pay, repatriation expenses for non-Ghanaian staff, vesting of stock options provided in their contracts, and other benefits such as healthcare continuation that were offered to staff worldwide.

CNN has reached out to Ghana’s Employment and Labor Relations ministry for comment.

DISCLAIMER: The Views, Comments, Opinions, Contributions and Statements made by Readers and Contributors on this platform do not necessarily represent the views or policy of Multimedia Group Limited.
Tags:
Africa
Elon Musk
Twitter