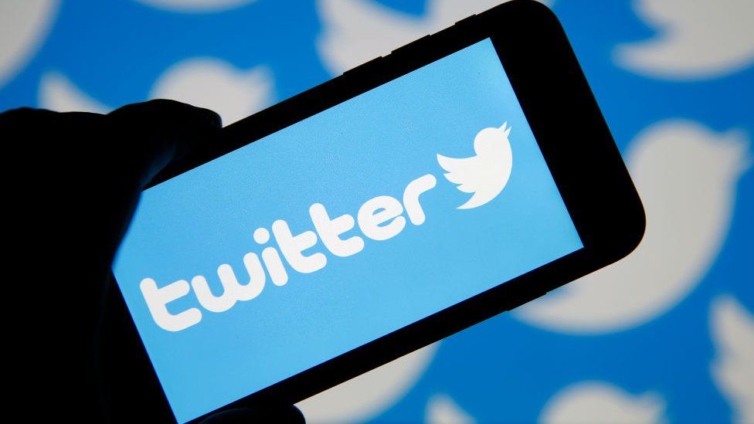 Twitter announced Wednesday that beginning in 2021, it will remove tweets containing misinformation about Covid-19 vaccines as conspiracy theories surrounding inoculations increase following the beginning of the largest immunization campaign in U.S. history.

“In the context of a global pandemic, vaccine misinformation presents a significant and growing public health challenge,” Twitter said in a blog post announcing the move.

The ban will include information that suggests vaccines are used to “intentionally cause harm to or control populations,” debunked tweets about the “adverse impacts or effects” of vaccines, and erroneous claims that Covid-19 is “not real or not serious, and therefore that vaccinations are unnecessary.”

The company also said it would label other tweets with “potentially misleading information” about vaccines.

Twitter—as well as Facebook, Instagram and other social media sites—have been the source of many vaccine-related conspiracy theories, including one that Microsoft co-founder Bill Gates is using the pandemic to implant microchips into people and track them, and “Plandemic.”

Reached by email Wednesday, a Twitter spokesperson did not say why it was waiting until 2021 to begin its full crackdown on vaccine misinformation.

Asked Wednesday when he intended to receive the new Covid-19 vaccine, President-elect Joe Biden said his team was “working on that right now” and that he would get the shot in public.

A White House official told CNN on Wednesday that Trump will not receive the vaccine until his medical team recommends it.