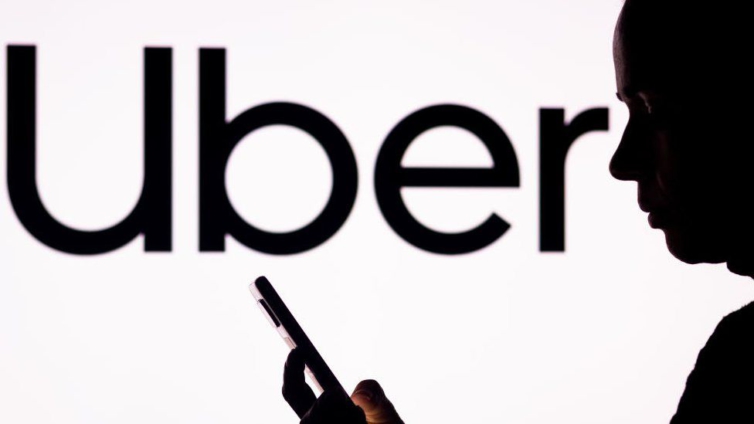 Uber is being sued in the US by 550 women who were allegedly assaulted by drivers on the ride-hailing platform.

The case was filed at the San Francisco County Superior Court on Wednesday.

“Sexual assault is a horrific crime and we take every single report seriously,” an Uber spokesperson told the BBC.

“There is nothing more important than safety, which is why Uber has built new safety features, established survivor-centric policies, and been more transparent about serious incidents. While we can’t comment on pending litigation, we will continue to keep safety at the heart of our work,” they added.

It also said that at least another 150 potential cases are being “actively investigated.”

The lawsuit alleges that as early as 2014 Uber became aware that its drivers were sexually assaulting and raping female passengers. But the filing claims that the company prioritised “growth over customer safety”.

“Uber’s whole business model is predicated on giving people a safe ride home, but rider safety was never their concern – growth was, at the expense of their passengers’ safety,” Adam Slater, founding partner of Slater Slater Schulman, said.

Last month, Uber released its second US Safety Report, which showed there were 998 sexual assault incidents, including 141 rape reports, in 2020.

In the report, the company said it had received a total of 3,824 reports of the five most severe categories of sexual assault between 2019 and 2020.

DISCLAIMER: The Views, Comments, Opinions, Contributions and Statements made by Readers and Contributors on this platform do not necessarily represent the views or policy of Multimedia Group Limited.
Tags:
550 US women
Sexual Assault
Sued
Uber