We have all contributed to corruption – Deputy Commissioner of CHRAJ 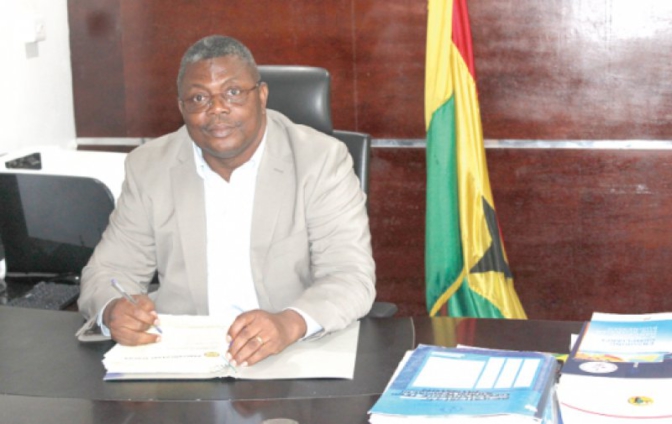 Deputy Commissioner of CHRAJ, Richard Quayson has called on members of the public to accept responsibility for the devastating effect corruption has had on the country.

This, he explained is because “all of us have contributed to corruption.”

“This is not you have done this, somebody has done this, all of us have contributed. Either by way of direct contribution or by complicity,” he said.

JoyNews/AdomNews · We have all contributed to corruption: let’s accept responsibility – CHRAJ Deputy Commissioner

His call is in connection with a ‘2021 Ghana Integrity of Public Services Survey’ conducted by the Ghana Statistical Service (GSS) and the Commission on Human Rights and Administrative Justice (CHRAJ) which indicated that 26.7% public sector officials were engaged in acts of bribery, whilst 9.1% of officials from the private sector did same.

The report also indicated that the average highest cash bribe [GHc1, 669] was paid to Lands Commission officers, followed by prosecutors, judges or magistrates with an amount of GHC1,208 and GHC950 for immigration officers.

With these findings, the report suggests that “the largest average bribes are paid to public officials with whom most citizens have little contact in their daily lives.”

According to the report, that smaller average amount of cash bribes were paid to health workers and police officers.

Mr. Quayson, added that “one of the most dangerous part of the revelation from this survey is that it is rather those who have got higher education who are paying or demanding bribe.”

According to him, corruption is a big issue to the country’s democracy and our nation building.

The Deputy Commissioner of CHRAJ said this revelation gives cause for concern. In this regard, he urged the public to come to together and work hand in hand to address the canker.