We have been betrayed by NPP MPs – Haruna Iddrisu 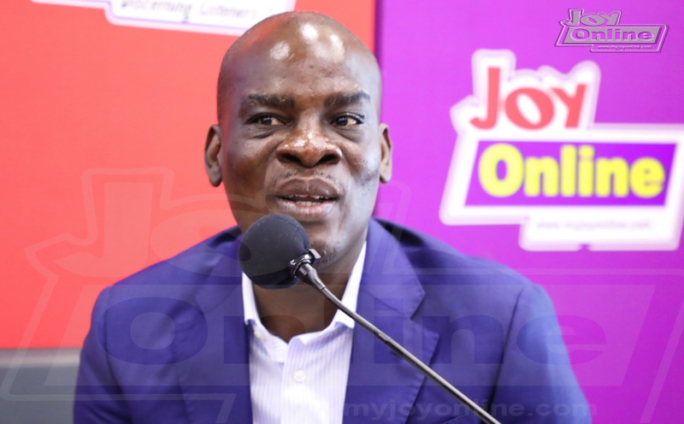 Minority Leader Haruna Iddrisu says his side is disappointed by the sudden U-turn by the Majority Caucus after their earlier threats to boycott the 2023 Budget if it is presented by the embattled Finance Minister, Ken Ofori-Atta.

According to Mr. Iddrisu, they feel betrayed.

“We feel let down and we feel betrayed by the Majority Caucus who have shown no wit in supporting us with our impeachment process within the letter and spirit of Article 82 of the 1992 constitution. We are not abandoning our censorship motion. We are in it for the long haul and we will insist that the letter and spirit of article 82 are fully respected and an outcome determined by secret vote ultimately after a debate on the Committee’s report is submitted to plenary,” he said at a press conference on Wednesday.

The Minority Caucus are pursuing a censure motion to dismiss Ken Ofori-Atta from office for what they say is his gross mismanagement of the country’s economy.

Some 98 NPP MPs in Parliament recently held a press conference to demand the dismissal of Ofori-Atta and threatened to boycott the presentation of the 2023 Budget if the Minister remains in office.

However, the New Patriotic Party’s executives held a meeting on Tuesday, November 22 to urge the NPP MPs to stand down on their demand to boycott the budget and the dismissal of Ofori-Atta.

According to an NPP communique signed by the Majority Chief Whip, Frank Annoh-Dompreh, and the NPP General Secretary, Justin Kodua Frimpong, the party has resolved that the President will act on the earlier demands of the MPs after the 2023 Budget has been read and appropriated.

Haruna Iddrisu described President Akufo-Addo as the most disrespectful President in the country’s 4th republican history for keeping his cousin Ken Ofori-Atta in office as Finance Minister despite a groundswell of opposition to his continuous stay in office.

“President Akufo-Addo will go down in history as the President who mostly disrespected public appeal because as far as we are concerned public opinion is not supportive and favourable to the continuous stay in office of this failing, beleaguered lame-duck Finance Minister Ken Ofori-Atta.”

DISCLAIMER: The Views, Comments, Opinions, Contributions and Statements made by Readers and Contributors on this platform do not necessarily represent the views or policy of Multimedia Group Limited.
Tags:
Minority in Parliament
NPP MPs
Ofori-Atta must resign