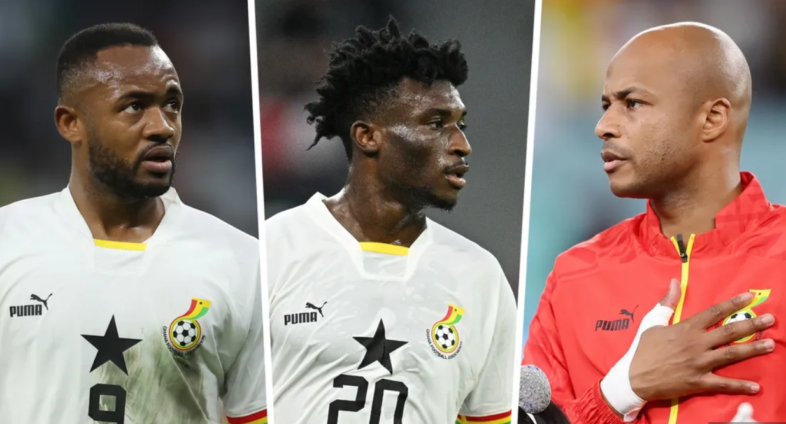 GOAL grades every Black Star who featured in the global showpiece

Ghana had an eventful World Cup even if it lasted only three games.

The Black Stars featured in a pair of five-goal thrillers against Portugal and South Korea before exiting the competition after a 2-0 defeat by Uruguay.

In this feature, GOAL rates all the 19 players utilised by coach Otto Addo at the global showpiece.

The goalkeeper gave a decent account of himself, even if some of the stops against South Korea seemed theatrical.

Could have done better with Luis Suarez’s initial effort that saw Uruguay score their first in the group decider.

It was a commendable tournament nonetheless as Ati-Zigi only became the first choice due to injuries to Joe Wollacott and Richard Ofori.

The goalkeeper did not feature in the finals in Qatar.

The 23-year-old shot-stopper played no part in the global showpiece. 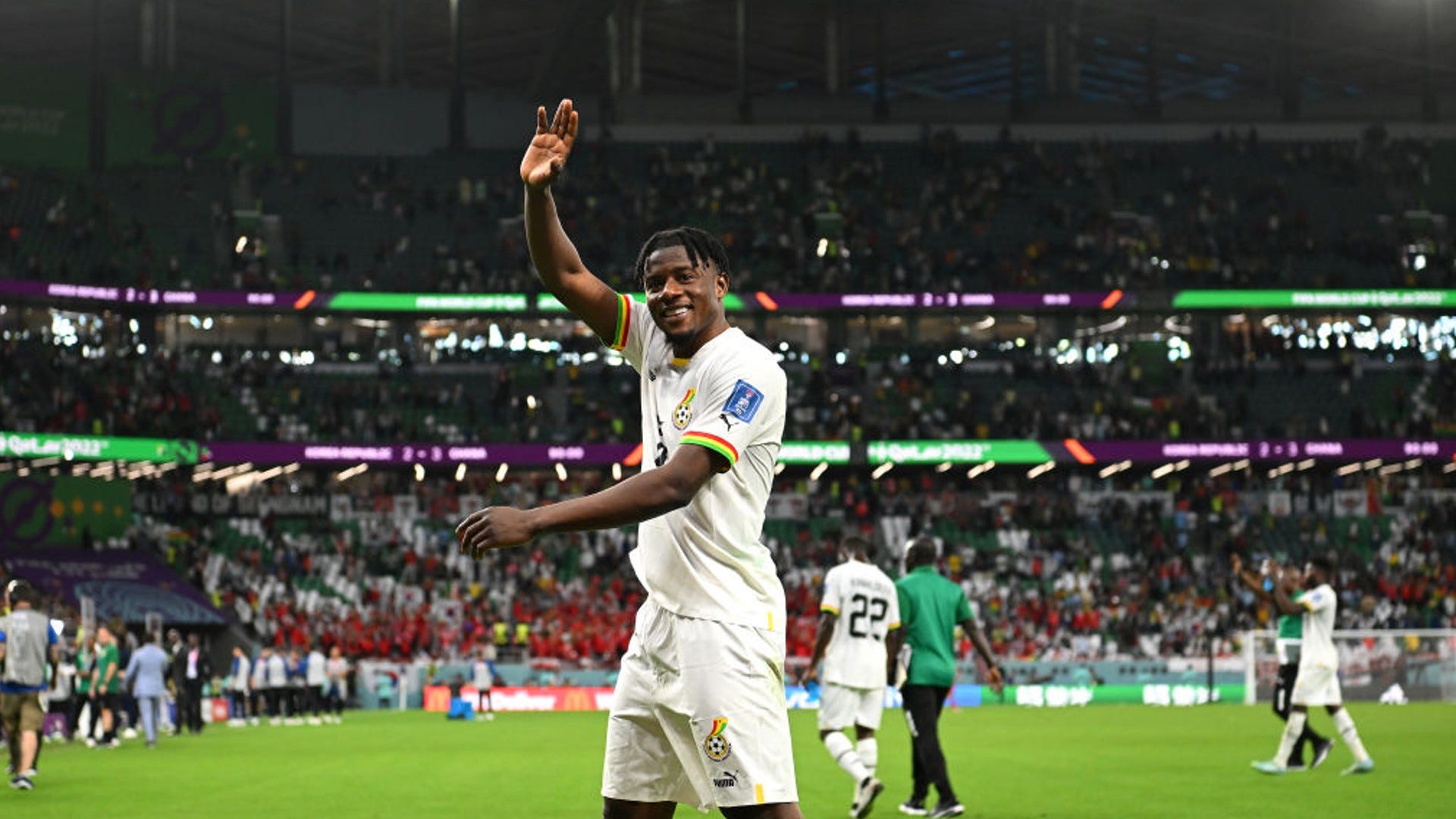 The Southampton centre-back was largely outstanding on his tournament debut for Ghana. He was unlucky to concede a penalty in the opening game, although he gave the referee a decision to make after going tight on Cristiano Ronaldo.

His no-nonsense approach saw him make more clearances than any member of the side and ranked third for ball recoveries in the Ghana squad.

It would be remiss to not remember Salisu’s goal and subsequent goalmouth clearance in the 3-2 win over South Korea when the Black Stars defended their slender advantage.

Amartey may not be everyone’s cup of tea but he gave as good as he got in Qatar, especially impressing with his passing range.

He matched Salisu for recoveries (15) despite playing fewer minutes than his centre-back partner and played an important part in their ball progression from deep.

The Strasbourg defender produced adequate performances in his two appearances, although he made only one start at centre-back as Otto Addo favoured Salisu and Amartey at centre-back.

The centre-back did not feature in the finals.

Often looked half a yard slow defensively but was often crucial to the Black Stars going forward.

Only Thomas Partey was involved in more open play passes leading to shots than the left-back (6-5), who was outdone by the Arsenal man for progressive passes.

Baba intermittently got stick but he was not as bad as perceived.

Effectively a centre-back playing at right-back and right wing-back, the Clermont Foot defender may have been underwhelming against Portugal but played commendably in the 2-0 defeat by Uruguay.

The right-back had a below-par outing in Qatar, failing to pull up trees after coming on against Portugal, was overloaded down the right against South Korea and played no part in the decider vs Uruguay.

Was Lamptey’s absence of game time preceding the competition responsible for an underwhelming showing?

Mensah made just one appearance in Qatar, replacing Baba Rahman as left-back versus South Korea and was involved in the move leading to Mohammed Kudus’ winning goal.

Came on for the final 13 minutes against South Korea. The Club Brugge right-back did not play enough minutes in Ghana’s World Cup campaign. 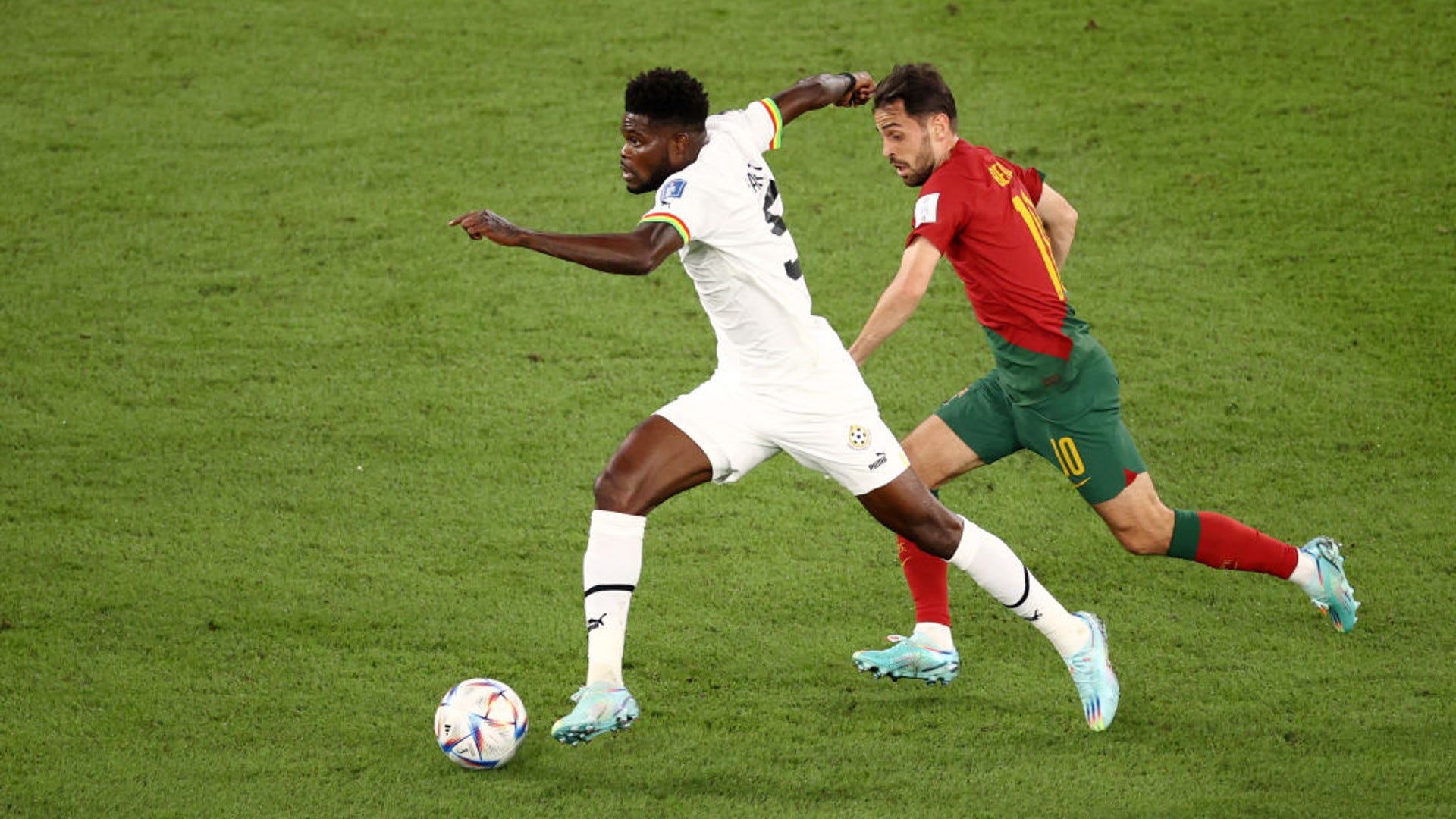 The Arsenal man somehow got criticism despite a good individual showing at the World Cup.

Only Kudus made more ball recoveries than Partey (22-21), further suggesting the Partey reprimand was unwarranted.

He was involved in their first goal against Portugal and netted twice in the 3-2 win over the South Koreans.

The midfielder had a shaky start against Uruguay but recovered versus South Korea and Portugal to produce an acceptable showing at the World Cup.

The Freiburg attacking midfielder played every game, with all three being cameos. Barely got involved.

Owusu played no part in Qatar.

Even though the Crystal Palace man was culpable in one of Portugal’s goals in the 3-2 defeat, he was instrumental in all three goals the Black Stars scored vs the Taegeuk Warriors. Indeed, his assist for Kudus’ first was arguably the assist of the group phase.

It was also Jordan’s shot against Uruguay that led to the chaos that ensued before the Ajax man won the ill-fated penalty that was not converted.

Ghana’s 2022 World Cup may be remembered for Andre’s tame first-half penalty against Uruguay, as it potentially denied the West Africans qualification.

The forward scored Africa’s first goal of the competition against Portugal but that turned out to be the high of his participation in Qatar.

The Athletic Club forward struggled in front of goal, with his slip against Portugal at the death costing an equaliser and a miscue against South Korea almost costing a winner.

Williams has never been prolific, so his failure to score in Qatar was not especially surprising.

Sulemana impressed at the finals with his ball-carrying and dribbling. Unfortunately could not instigate a comeback against Uruguay despite coming on for 45 minutes.

The wide attacker halved the deficit against Portugal but it was not to be. Against the South Americans, Bukari came on for Andre Ayew after halftime but could not bring about a turnaround.

Issahaku played only a minute in Qatar, coming on in the closing stages of the 2-0 defeat by Uruguay.

The teenager was unused in all three games.

Was one of seven players who did not get on the pitch for Otto Addo. 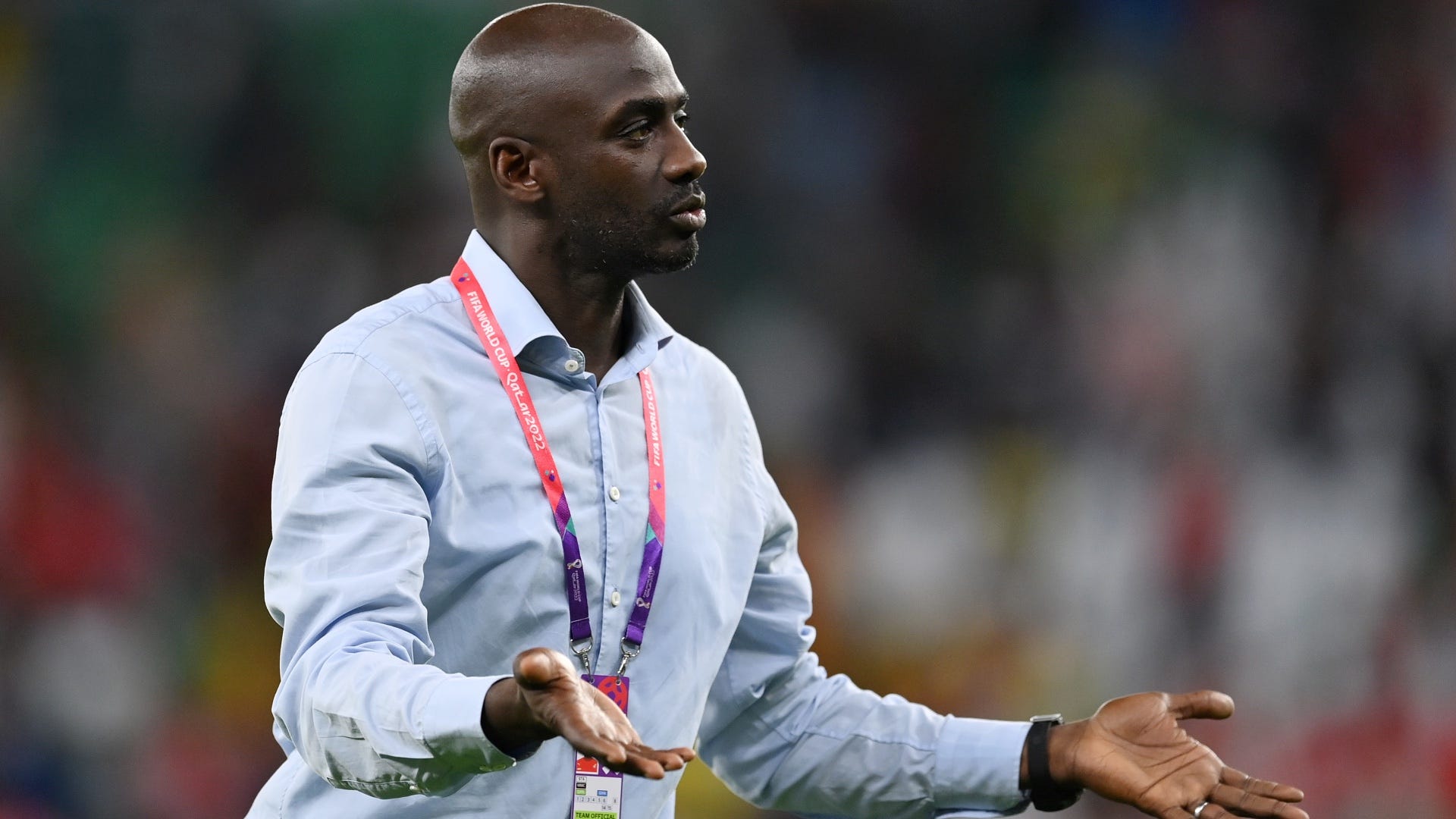 While Ghana’s play appeared chaotic at times and Addo’s team struggled to control games in many instances, they came within a Williams leveller versus the Selecao or an Andre Ayew penalty conversion to secure progress to the last 16.

That said, an egregious call to withdraw Kudus in the loss at the hands of the Selecao was ill-timed even if the Ajax man had already been booked.

The 47-year-old resigned in the aftermath but he probably wonders what might have been.

DISCLAIMER: The Views, Comments, Opinions, Contributions and Statements made by Readers and Contributors on this platform do not necessarily represent the views or policy of Multimedia Group Limited.
Tags:
Black Stars
Rating
World Cup