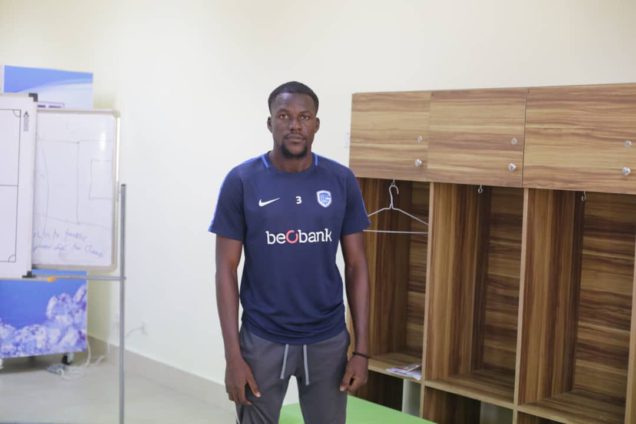 Head coach of Women’s Premier League side, Lady Strikers, says his side will beat Hasaacas Ladies in the final of the Women Premier League Super Cup.

Lady Strikers booked their place in the final of the maiden edition of the tournament following their commanding 4-0 win over Prisons Ladies in the semi final at the Madina Astro Turf on Thursday.

Speaking to Joy Sports, Dauda Sanogo noted that being strategic and observing the tactics deployed by their contender landed his side a win.

“Prior to the game, we studied the opponent and we realized their first half performances are easy and we are also strong in our first halves. The plan was to finish the game in the first half,” he said.

“It’s all out for both teams, it will be a great game. The games between Hasaacas Ladies and Lady Strikers are all about nice football and we have that rivalry also [because we are in the same zone].

“Expect the same result like the first meeting, it’s going to be the same thing. We are going to beat them again,” Sanogo assured.

The final is scheduled to take place at the Madina Astro Turf on Sunday, December 5.