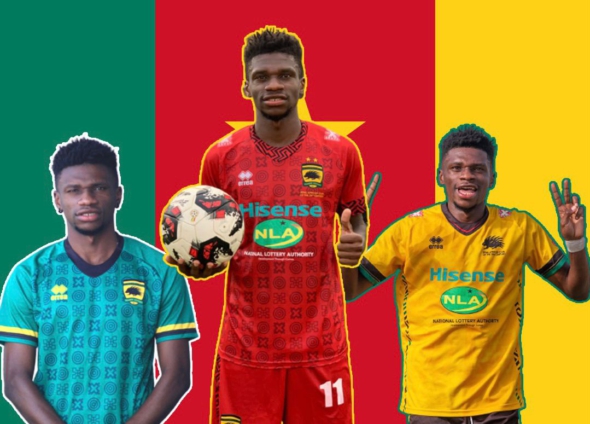 The Asante Kotoko forward has been the leading marksman in the league this season after netting 19 goals in 24 games.

The 20-year-old is set to be called up by head coach Rigobert Song for the upcoming 2023 Africa Cup of Nations qualifiers.