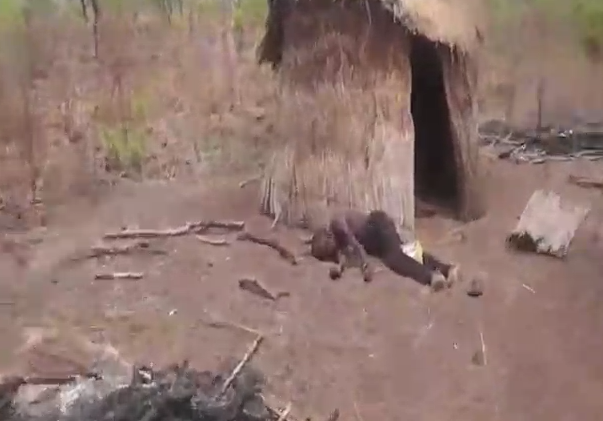 Nine persons have been killed in an attack at Zacholi, a suburb of Yendi.

Four others were also injured in the attack. Several homes were also burnt and several properties destroyed.

Community members suspect a reprisal attack over a robbery incident on Tuesday, April 12 in which two people were killed at Zagbang on the Yendi Zabzugu road.

Some residents however said they do not know the reason for the attack.

A resident, Salifu Ibrahim, said they were resting in their rooms when suddenly they heard gun shots outside and when they came out, they noticed that some people had been shot.

He said several houses were razed down while motorbikes were taken away.

Another resident named Osman, said he was in a pen when he heard people approaching the place and when he stepped out he saw that they had begun burning some huts.

“We were just lying down in our rooms, plenty of us were asleep. Later, we heard some women and children running out of the house. So it made me wake up, so I came out and we saw some Kokombas with arms. They started burning the Fulani people’s properties and they started killing some of them,” he narrated.