A third of tropical African plants are on the path to extinction, according to a new assessment.

Much of western Africa, Ethiopia, and parts of Tanzania and the Democratic Republic of the Congo are the hardest hit regions, standing to lose more than 40% of their richness of plants.

Species at risk include trees, shrubs, herbs and woody vines.

Loss of biodiversity will be particularly problematic in tropical Africa, “a region of incredible diversity but with major social and political challenges and expected rapid population growth over the next decades”, he added. 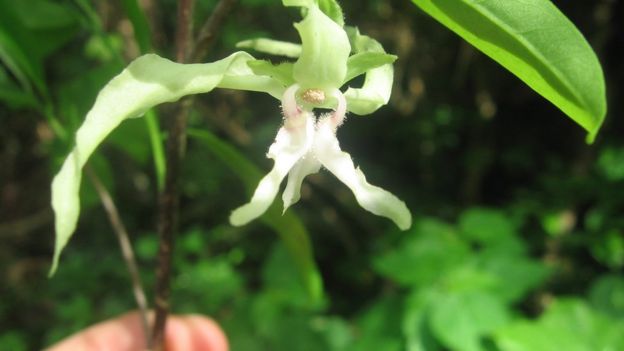 An example of a critically endangered tree species from Tanzania

The findings of the study, published in Science Advances, are based on a revised method for assessing extinction risk.

Official assessments of extinction are recorded in The Red List of Threatened Species, published by the International Union for Conservation of Nature – IUCN. 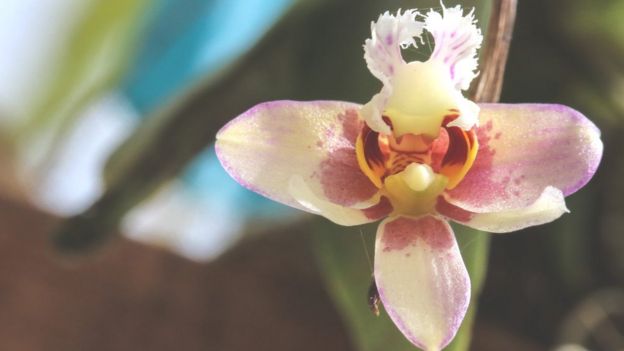 Example of an endangered orchid species from Cameroon and Gabon

So far, almost nine in 10 mammals and two-thirds of birds have been assessed, but less than 8% of vascular plants (flowering plants and most other plants, excluding mosses and algae).

The researchers used a similar, but more speedy, method to assess the likely extinction risk of more than 20,000 plant species.

This is mainly due to human activities such as deforestation, land-use changes, population growth, economic development, and climate change, they said.