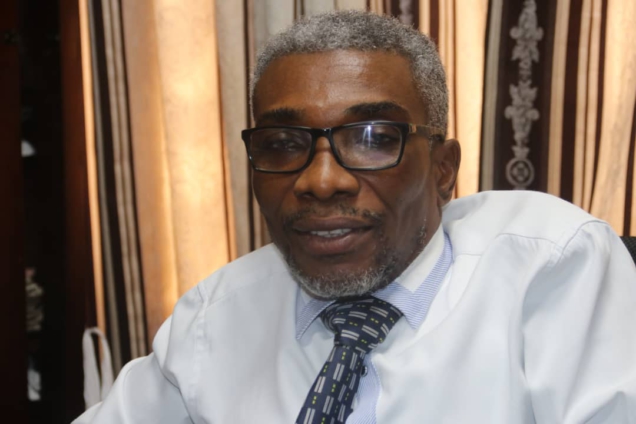 A recent survey conducted by the Ghana Statistical Service (GSS) with support from UKAID and UNICEF has revealed that only one-third of residential care homes for children in Ghana have a valid license.

Further analysis suggests that almost one in four of these homes are either not registered with the Department of Social Welfare or do not comply with registration requirements.

The majority of residential homes for children which have operated between 11 and 20 years had a total of 3,530 children living in them, a slight majority of whom are boys.

The survey indicated that Ghana currently has over 130 residential care homes for children, and a significant number of them are largely concentrated in the Greater Accra Region.

Around two in three children living in residential care have at least one living biological parent while close to 90 per cent of children who exited residential homes were reunited with their family.

The survey findings also revealed that 60 per cent of children living in residential homes still have contact with relatives, and in terms of longevity of stay in residential care homes, three in four children have been there for more than one year, with an average stay of 10 years.

Ghana has built a relatively comprehensive legislative framework for child safety since attaining independence in 1957.

Moreover, in 1990, Ghana was the first country to ratify the UN Convention on the Rights of the Child.

Since then, Ghana has ratified a number of international child-protection instruments, including the African Charter on the Rights and Welfare of the Child in 2005 and the 1993 Hague Convention No. 33 on the Protection of Children and Cooperation in Respect of Inter-country Adoption 6, which went into effect on January 1, 2017.