Abused women advised to break the silence and seek assistance 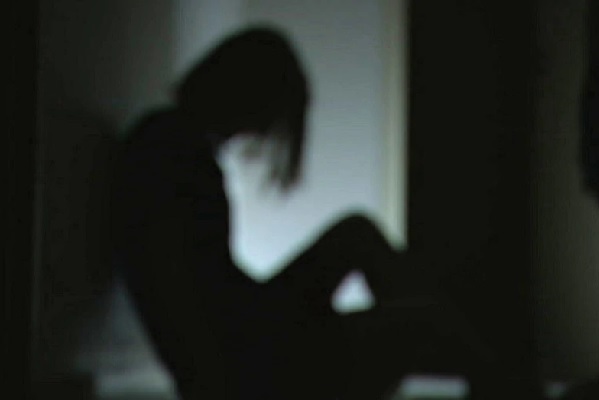 Women in abusive relationships have been encouraged to break the silence and seek assistance rather than die slowly whilst trying to endure the torture.

The women have also been urged to report their abusers to the mandated agencies such as the Domestic Violence and Victims Support Unit (DOVVSU) of the Ghana Police Service, the Commission on Human Rights and Administrative Justice (CHRAJ), and the Department of Social Welfare for support.

Youth and Social worker, Victor Fosu-Boamah, gave the advice in an exclusive interview with JoyNews at the Bono Regional capital, Sunyani.

Mr Fosu-Boamah pointed out that it is against the human rights and dignity of women to be subjected to any form of abuse by their partners.

“Women should therefore not keep quiet and allow their rights to be trampled upon in the name of marriage or even in ordinary relationships and that is why suicide cases are on the surge in the country,” he noted.

He said abusive relationships can harm the woman physically or emotionally, destroy her plans, and render her economically unproductive and poverty-stricken.

Mr Fosu-Boamah further appealed to men to ensure the protection of their wives against abuse so that they can continue to be happy and healthy to work and support them to take care of their families.

He also encouraged the women to respect their husbands and stay away from acts that will constitute abuse of their husband’s rights in order to build a loving and peaceful family for their children to emulate.

The Youth and Social worker called on civil society organisations to partner government in instituting projects that seek to ensure that women and girls in Ghana realised their human rights and also utilize opportunities available to them.

Meanwhile, the Gender and Youth Development Co-coordinator of Global Media Foundation (GloMeF), Christiana Korankye, has expressed the organisation’s resolve to continue educating women and girls until they get empowered in their various homes.

“GLOMeF as an organisation will sensitize basic school girls on the effects of teenage pregnancy, child marriage, dropping out of school, and sexual exploitation and the need for them to focus on their education to become successful against poverty,’ she stressed.