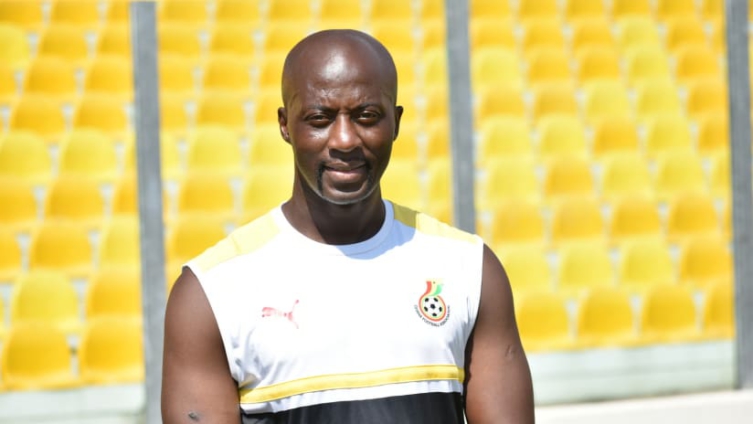 Tanko, who led Black Meteors to participate in the 2019 U-23 Africa Cup of Nations (AFCON) in Egypt, signed a one-and-half year deal with the league debutants on Wednesday, February 16.

English trainer, Francis James Nicholas, was brought in as the new head coach of the team following the departure of German gaffer, Rainer Kraft, over mutual concerns.

The Accra-based side has had a troubling first half of the season in their maiden campaign in the Ghanaian top-flight, picking up just five wins in 17 league games.

However, in a bid to beef up their technical set-up, the Lions have identified the former Borussia Dortmund star as the person to improve the performance of the backroom staff.

Accra Lions occupy the 15th position on the league table after the first round of games. They have lost eight games so far this season in their first season in the Premier League.