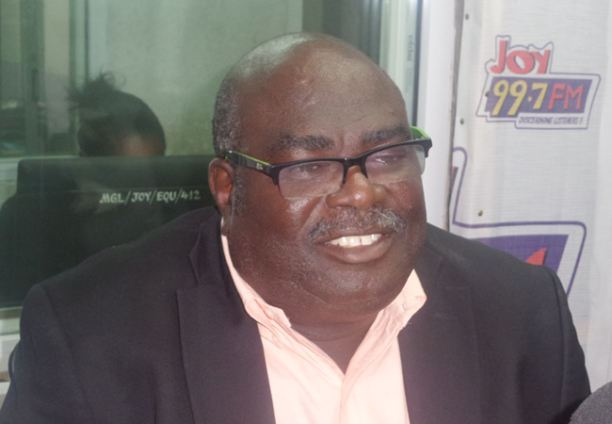 The Advertising Association of Ghana is collaborating with key stakeholders to remove all billboards at unauthorized locations in Accra.

According to its Executive Director, Francis Dadzie, this is part of a campaign to make ‘Accra work again’.

He further stated that the association has given a two-week ultimatum to owners of the unlicensed billboards to remove their products or face the law.

“What we did was to go round the city to look at the challenges that the indiscriminate mounting of these billboards and signages are posing to our cities. So, we went round and in partnership with the regional coordinating council and regional security, we’ve given them [unauthorized billboards] notices”.

“And we are ready to move in two weeks’ time to get those boards down,” he noted.

President of AAG, Torgbor Mensah told Joy Business that his outfit is working to secure a legal instrument to regulate and sanitize the advertising industry.

“In every country where there is a marketing authority, there’s national support. So that’s what we are working towards now to get that backing.”

“And this will give us a certain advertising council which will be an independent body to supervise the industry and sanitize the system,” he stated.