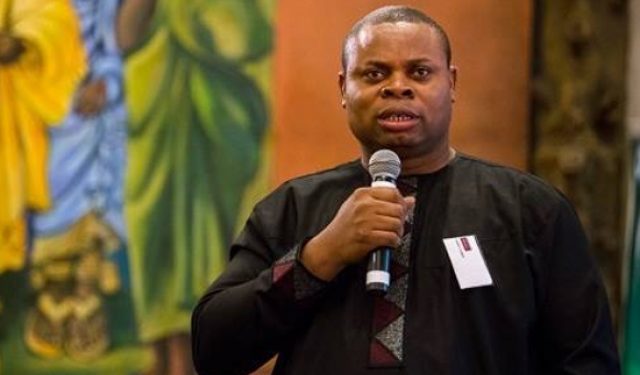 Founding President of the IMANI Centre for Policy and Education says President Akufo-Addo delayed in sacking Sarah Adwoa Safo as the Minister for Gender, Children and Social Protection

Her sack was contained in a press statement issued by the Presidency under the signature of the Communications Director, Eugene Arhin.

According to the statement, President Akufo-Addo did so under Article 81(a) of the 1992 Constitution.

“In accordance with Article 81(a) of the Constitution, the President of the Republic, Nana Addo Dankwa Akufo-Addo has revoked the appointment of Hon. Sarah Adwoa Safo, Member of Parliament for Dome- Kwabenya, as Minister for Gender, Children and Social Protection, with immediate effect’” a portion of the statement read.

The statement added that,” the Minister for Sanitation and Water Resources, Madam Cecilia Abena Dapaah, will continue to act as the Caretaker Minister, until such a time that President Akufo-Addo appoints a substantive Minister.”

Meanwhile, Speaker of Parliament, Alban Bagbin deferred the decision on the fate of Sarah Adwoa Safo as a Dome-Kwabenya MP.