AFCON 2021: 8 people dead and over 40 injured in Olembe Stadium stampede 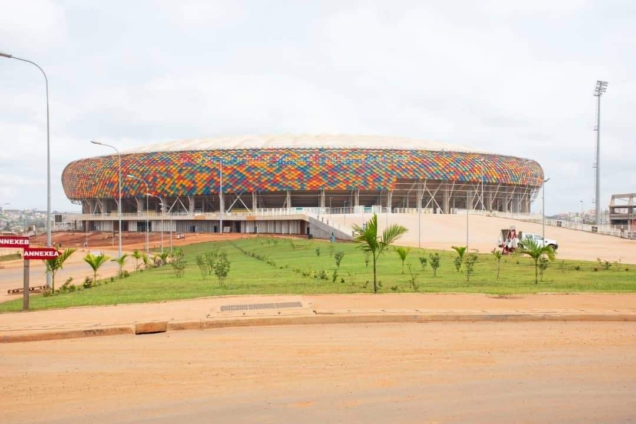 Monday, January 24, 2022, marks a sad day in the history of African football as officials say a crowd attempted to forcefully enter the Olembe stadium to watch the match between host nation, Cameroon, and Les Coelacantes of Comoros.

According to reports coming from a local hospital within the vicinity, at least 40 people have been injured. It is still unclear about the total number of deaths although eight people are alleged to have lost their lives.

Speaking to George Addo Jnr of Joy Sports, Bambe Wanneh Giovanni, a reporter for Sports Glitz in Cameroon said, “Fans were queuing up and security would not let them in. As the hardcore fans tried to force their way through, it led to a stampede, people were walked over; children were stepped on.”

Adding on to what he saw, the Cameroon reporter said, “I saw a man sitting down and he look incapacitated. I saw a lot of people being carried into military vehicles. It was not a pleasant sight.”

CAF Secretary-General, Veron Mosengo-Omba, and Cameroon Health Minister, Dr. Manaouda Malachie, visited various hospitals with victims from the stampede to show compassion. Cameroon’s health minister said the government is taking care of all those that got admitted for injuries sustained during the stampede.

The Confederation of African Football (CAF) released a statement saying it is investigating the incident.