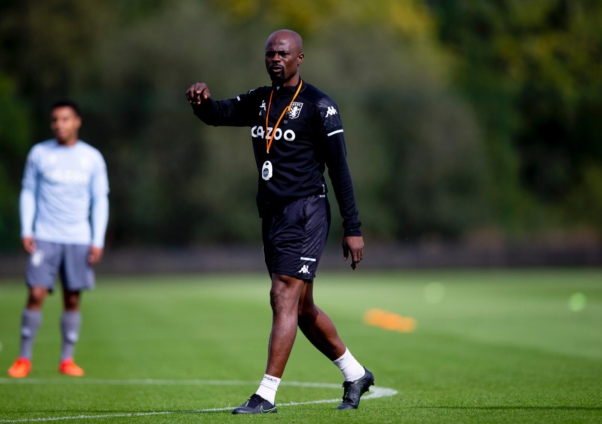 The Villa U-23 coach was named as part of the technical team for the FIFA World Cup playoff games against Nigeria in March, working together with Otto Addo and Mas-Ud Didi Dramani while former Norwich City and Brighton & Hove Albion boss, Chris Hughton was given the nod as the Black Stars’ technical advisory role.

In an interview with Accra-based Asempa FM, Asante Twum said Villa asked the Ghana FA to pay compensation for the service of Boateng.

“Could you believe that when we contacted Aston Villa for the services of George Boateng for the Nigeria game, the club [Aston Villa] demanded compensation,” he said.

“They argued that they have developed him and if we need the service of Boateng, the FA must be ready to pay the compensation. We kept on engaging them until Boateng was released for the games.”

Ghana after securing qualification to the tournament to be staged in Qatar, are without a head coach but recent reports from the Ghana FA indicate Otto Addo is likely to be maintained as the gaffer for the upcoming 2023 Africa Cup of Nations qualifiers as well as the 2022 World Cup.