Bawumia, Alan should get ready to go home; none can ‘break the 8’ – Political Science lecturer 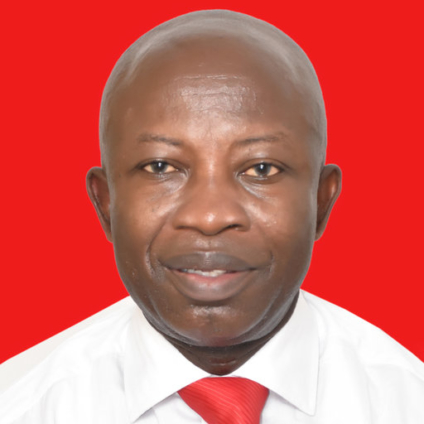 Political Science lecturer at the Kwame Nkrumah University of Science and Technology (KNUST), Dr. Akwasi Amakye Boateng, says Ghanaians are fed up with the New Patriotic Party (NPP), hence it will be difficult for the party to win the trust of the people again.

He believes there is no way the NPP can achieve its agenda of remaining in power after its current eight year administration, either with Alan Kyeremanteng or Dr. Mahamudu Bawumia as the Presidential candidate.

According to Dr. Amakye Boateng, the NPP have lost the trust that won them power in 2016 general elections and should not think of another term in power.

“The issue of who is going to break the 8 becomes another question. But to me on how I see things, none of them can break the eight. Ghanaians are fed up with the NPP and it is time for them to get ready and get home,” he told Nana Jantuah on Nhyira Fm’s Kuro Yi Mu Nsem.

According to him, the NPP have trampled upon, abused and discarded the trust that gave them power in 2016 and 2020, adding the Ghanaian electorate has learnt a painful lesson from it.

“No one can break the eight. The party has disappointed all the people and it will be difficult for Ghanaians to believe anything any member of the NPP will say. You can’t trust them [NPP].

“That issue of trust Ghanaians entrusted to Akufo-Addo won him power in 2016. But that trust has been abused, trampled upon and discarded and Ghanaians have leant a painful lesson,” said the political scientist.

Dr. Amakye says he doubts even angels can help the NPP win election 2024.

“The change Ghanaians have been waiting for should be happening by now,” he said.