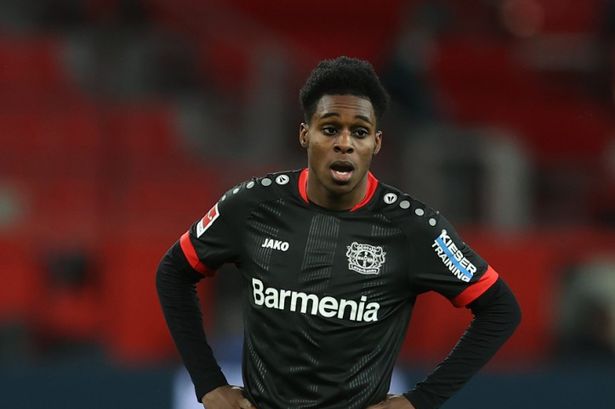 Bayer Leverkusen right-back, Jeremie Frimpong, has pledged his allegiance to the Dutch national team for the foreseeable future.

The 20-year-old was eligible to play for the Netherlands, Ghana and England but has chosen to play for the 2010 FIFA World Cup finalists, effectively snubbing the Black Stars.

“I was born in the Netherlands, so for me it’s simple: I want to play for Orange (Dutch national team),” he revealed to Dutch publication De Telegraaf.

Born in Amsterdam, Frimpong began his club career with the Manchester City youth team and transferred to Scottish powerhouses Celtic in 2019, winning the Scottish Premiership, Scottish Cup and Scottish League Cup at the end of the 2019/20 campaign.

Frimpong, who can also deputize further up the pitch as a winger, has made 136 appearances in his young career, netting six goals and adding 17 assists. He has made three appearances in the Bundesliga this campaign with one assist recorded in 270 minutes.