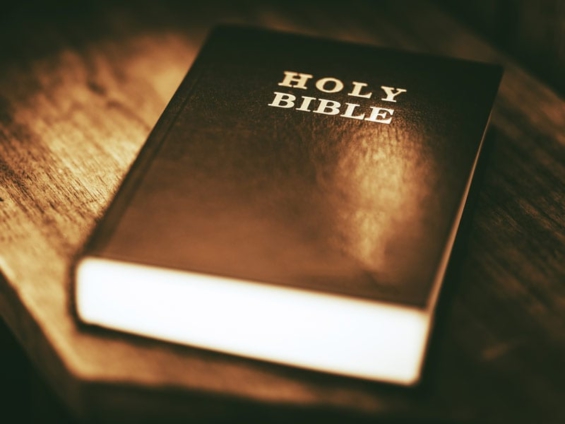 The Ningo-Prampram MP, Sam Nartey George, has called on Christians to leverage every legal means possible to earn as much money as they can.

According to him, it is not a sin for Christians to chase money as alleged by many who have been misinterpreting the submission of the Holy Bible on the matter.

A user by the name @Opressi on March 15 tweeted, “Money is the root of evil..stop chasing money and seek the kingdom of God.”

In reaction to the tweet, Mr Nartey George stated that the user is misquoting the Bible. He said there is nowhere in the Bible that says “money is the root of evil.”

It’s a lie. You are misquoting the Bible oh. It never said money is the root of evil. It says the LOVE of money, is the root of evil. Bible actually in speaking of money say it answers all things. Dear Christian, get money paaaa. Just make it legit. Let’s go. 💪🏾 https://t.co/8Syk3AbUiE

But Mr Nartey George said what is actually written in the Bible is “the love of money, is the root of evil.”

Checks by MyJoyOnline on the matter show that 1 Timothy 6:10, the New International Version states that “For the love of money is a root of all kinds of evil. Some people, eager for money, have wandered from the faith and pierced themselves with many griefs.”

The misconception of money being the root of evil continues to linger in the minds of Ghanaians although the Bible does not state so.

The Ningo-Prampram MP explained that the Bible indicates that money answers all things, hence cannot depict money in a bad light.

The King James Version of the Bible reveals that in Ecclesiastes 10:19, it is written, “A feast is made for laughter, and wine maketh merry: but money answereth all things.”