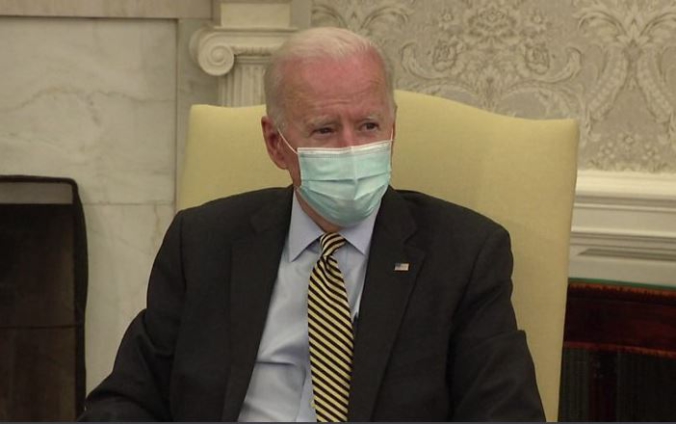 The White House has informed the National Archives they are not asserting executive privilege on behalf of former President Donald Trump, paving the way for the Archives to share documents with the House committee investigating the January 6 violence at the US Capitol, according to a source familiar with the matter.

The National Archives has already identified documents in response to the committee request and shared them with the Trump legal team and the White House, according to another source familiar with the matter. NBC was first to report on the White House’s decision.

In a letter to the David Ferriero, the archivist of the United States, White House counsel Dana Remus writes that the decision to not assert executive privilege applies to an initial tranche of documents that were provided to the White House and Trump’s attorneys in September.

Remus writes that there are other documents the National Archives has provided to the White House for review and a decision about invoking executive privilege on those documents has not yet been made.

“After my consultations with the Office of Legal Counsel at the Department of Justice, President Biden has determined that an assertion of executive privilege is not in the best interests of the United States, and therefore is not justified,” Remus wrote.

The letter concluded: “We understand that the former President believes that executive privilege should be asserted with respect to a subset of the Documents. When you notify us of such an assertion, we will respond accordingly.”

The House select committee has launched a sweeping investigation into January 6. As part of that, the panel has sent requests for information to a number of federal agencies, including the National Archives, the custodian of the Trump administration White House records.

The committee asked for “all documents and communications within the White House” on that day, including call logs, schedules and meetings with top officials and outside advisers, including Rudy Giuliani. The White House indicated last month that President Joe Biden did not expect to assert executive privilege to shield those records from being seen by the committee.

“We take this matter incredibly seriously,” White House press secretary Jen Psaki said during a press briefing on September 24. “The President has already concluded that it would not be appropriate to assert executive privilege.”

In August, Trump threatened to invoke executive privilege in an effort to block the House select committee from obtaining the massive tranche of documents it has demanded from several US government agencies, despite his successor having the ultimate say over whether the information can be shared.

DISCLAIMER: The Views, Comments, Opinions, Contributions and Statements made by Readers and Contributors on this platform do not necessarily represent the views or policy of Multimedia Group Limited.
Tags:
Biden
Donald Trump
January 6 committee
White House