Britons could be barred from EU entry on 1 January 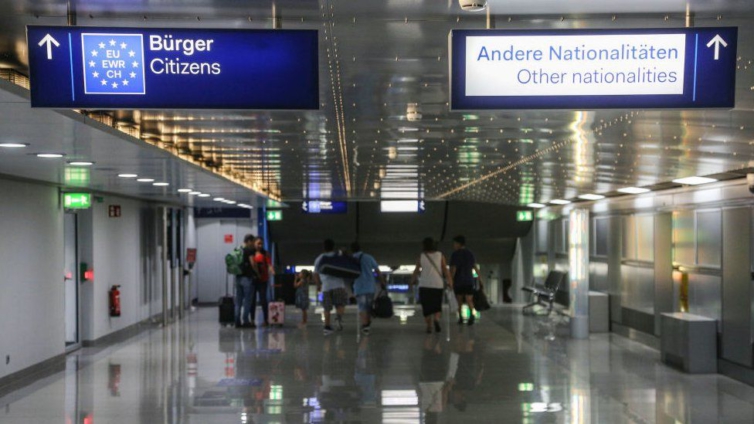 UK travellers could be barred from entering the EU from 1 January as travel rules associated with being part of the EU expire and pandemic restrictions block entry.

Unrestricted travel to countries within the bloc will no longer automatically apply to UK residents from then. This means entry into the EU would then be based on essential travel only.

Currently only countries with low coronavirus infection rates qualify for non-essential travel. There are only eight countries with low Covid rates that are on the approved list for free travel and there are currently no plans to add the UK to that list.

Foreign Secretary Dominic Raab told the BBC’s Today programme that Covid restrictions would depend on what the EU and its member states decide.

He added that “restrictions on travel, inevitably, is going to be something that’s kept under review”.

With talks about a trade deal between the UK and the EU still continuing, there is a possibility this could change.

Alternatively, individual member state countries could decide to override the EU rules and create a corridor with the UK.

At the moment, the UK is considered to have the same status by the EU as countries such as Norway and Switzerland, which are members of the European Free Trade Association, travel expert Simon Calder told the BBC.

A spokesperson for the airline Easyjet said: “There is no EU blanket law which requires individual states to limit entry from those arriving from outside the EU and so just as they do today, we expect individual European countries to continue to apply their own rules.”

A spokesman for ABTA, the travel industry trade body, said: “The EU has sought to adopt a common approach to travel restrictions, but this is only a recommendation and individual countries are able to implement their own measures, including options like travel corridors and testing.”

“It is too early to say what restrictions might be in place on 1 January given the uncertain nature of the pandemic, but we know that UK travellers are hugely important to a number of EU destinations, including some winter sun favourites like the Canary Islands and Madeira.”

Norway, which is part of the EU travel arrangement, said British citizens who do not live in the country will be barred from entering the country from 1 January, the Financial Times newspaper reported.

Mr Calder said that many regions dependent on tourism, such as the Canary Islands, may well make an exemption for British tourists, “but there’s no obligation to at the moment”.

Paul Charles, chief executive of travel consultancy the PC Agency, agreed, saying: “Cool heads need to prevail at this politically difficult time as travel and tourism is such a key contributor to economic growth in Europe.

“I’m sure that individual countries who need UK tourism will be sensible and override any EU-bloc decision which prevents entry. It is so important now for countries to work together globally to create a consistent approach.”