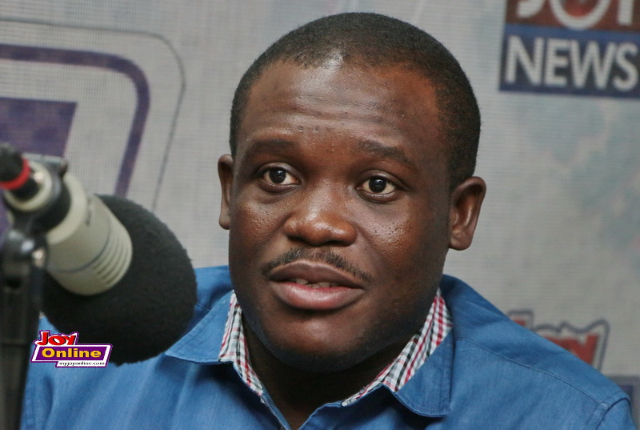 MP for Ningo-Prampram, Sam George, has said the directive by the Ministry of Communications on how the Communications Service Tax (CST) should be charged is illegal.

Sam George argues that, per the Electronic Communications Act, the government bills telcos at the beginning of every month for CST.

On Joy FM’s Super Morning Show, the Member of Communications Committee of Parliament explained that the government calculates and immediately bills the telcos even before the telcos deduct the taxes from their subscribers.

“The government does not need for you to use your credit before billing the telcos. The telcos have to pay upfront,” he said.

He added: “As soon as you buy a GHS20 recharge card, the system is able to notify that this recharge card has been bought. [Then] the Ghana Revenue Authority goes to implement and takes the CST from them whether you have used the airtime or not.”

To clarify, he compared the situation to going to a retail store like Shoprite or Game to buy an item.

He said when an item is bought from a retail store, on the receipt, the value of VAT, NHIL and the value of the item are added to get a total value to be paid by the consumer.

However, according to him,  the Communications Ministry’s directive has changed that natural order.

Sam George said instead of the natural order, the indications under the directive are similar to telling Shoprite and Game that the consumer only pays for the value of the item and the retail stores take the VAT and NHIL.

The CST, which has been increased from 6% to 9%, has been applied to any recharge purchase by subscribers.

For every GH¢1 of recharge purchased, a 9% CST fee is charged the subscriber leaving ¢0.93 for the purchase of products and services.

The controversial directives by the Communications Minister, Ursula Owusu-Ekuful are as follows:

– CST should be treated the same way VAT, NHIL, GETFUND levy and all other taxes and levies imposed on entities doing business in Ghana are treated. The extraordinary upfront deduction of CST and notification of same to subscribers must stop with immediate effect.

– All unused data and voice bundles purchased by subscribers do not expire and must be rolled over with the next recharge.

– MNOs will be subject to strict compliance with existing Quality of Service (QoS) standard to ensure value for money in accordance with their licence obligations.

Consumers are outraged by the directive given by the Minister and have called for it to be scrapped.

Sam George also said that how the CST is charged on consumers is extortion and undemocratic because telcos will sell to the public airtime and, in addition, get value for the sale.