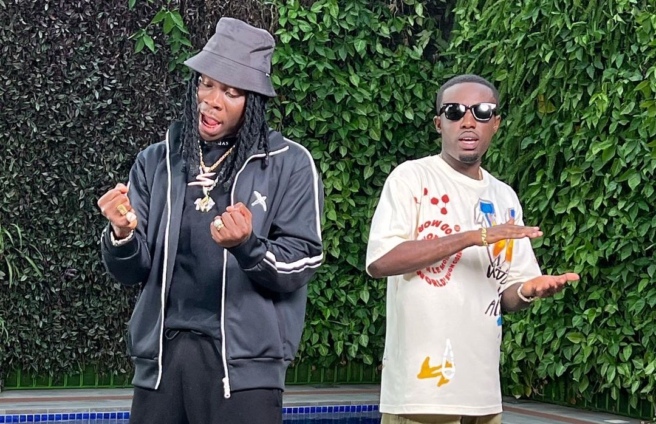 The rapper, on Friday, released a new single, titled ‘Take Me Back’ after taking a long break from music.

He makes up for all the years he’s been silent with a Stonebwoy feature.

The song is one of the many on his yet to be released album that is expected to address many public misconceptions about the rapper.

Meanwhile, Take Me Back is an Afrobeat project produced by Beatz Da Kay.

This is the first song Criss Waddle has released in four years. His last song was the critically acclaimed collaboration ‘King Kong’ which featured Kwesi Arthur.

Criss Waddle was born and raised in Tema, Ghana. His music influences are hip hop and afrobeat. He is affiliated with music group, R2Bees.