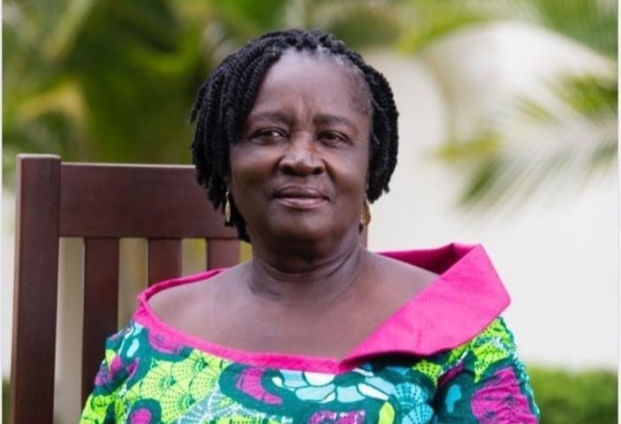 The Cluster for CSOs on Decentralization and Citizens’ Participation has congratulated Prof Naana Opoku-Agyemang for her nomination as running mate to former president John Mahama.

The organisation, in a press statement, said the nomination is a step in the direction in the fight for gender equality in politics and governance.

“For decades, women’s rights advocates have called successive governments and political parties to institute affirmative actions to bridge the gender gap in representation.

“This call has been met with resistance. It is, therefore, heart-warming that the NDC made this move,” it said.

The cluster therefore hopes that this chance given to the Professor, would convert to more opportunities for women in political leadership roles, while in governance, should the NDC win the upcoming December 7, 2020 general elections.