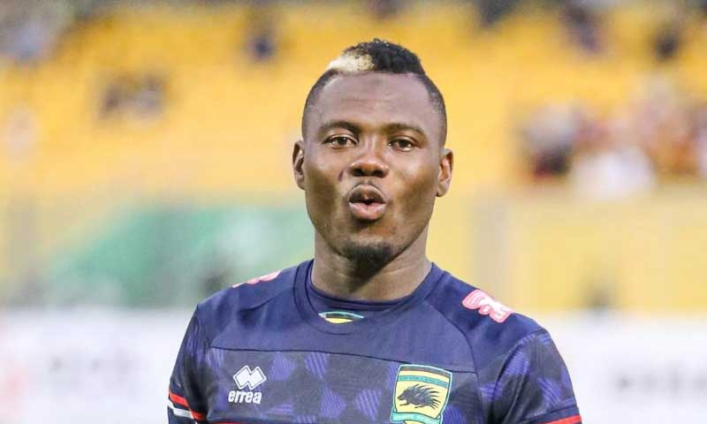 Danlad’s previous contract with the Porcupine Warriors was expected to run out in December this year.

However, the shot-stopper has put pen to paper on a new two-year deal with the club which will see him stay at the Baba Yara Stadium until the end of the 2023/24 season.

Danlad become the club’s first-choice goalkeeper following the departure of Razak Abalorah last season and went on to impress for the remainder of the 2021/22 season as the club clinched the league title.

The 19-year-old registered 12 clean sheets and conceded just 12 goals in the process making the Ghanaian giants the best defensive side at the end of the season.