Deaths and destruction as Mozambique hit by storm - MyJoyOnline.com

Deaths and destruction as Mozambique hit by storm 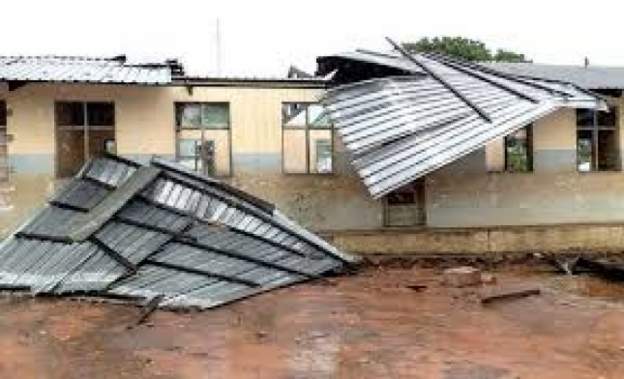 The storm has left a trail of destruction

Two people have died and 49 others injured after a storm hit Mozambique’s central Zambézia province, according to relief authorities.

The tropical storm Ana has been pounding northern and central parts of the country with heavy rains, strong winds, lightning and thunderstorms

The national disaster management agency said after an emergency meeting that the affected people were victims of lightning strikes, collapsing walls and falling trees.

Zambézia’s secretary of state Judite Mussácula, who coordinated the meeting, assured the people that the priority was to rescue people who may have been marooned by flooding waters.

“The Licungo [river] has already risen by two metres; the immediate measure is to remove the population that is in the riverside areas. We already have kits on standby and this work is already being done so that we can save lives and protect our population,” she said.

The tropical storm has left a trail of destruction particularly in Zambezia and Nampula provinces.

It has uprooted trees and electricity pylons leaving entire districts in the dark, damaged roads and bridges and disrupted phone communications.