E-levy passing: I am scandalised, pained and disappointed – Alhassan Suhuyini 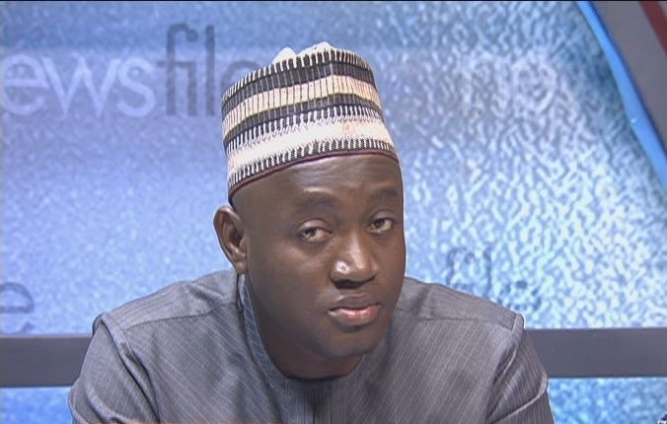 Member of Parliament for Tamale North, Alhassan Suhuyini, says he is scandalised, pained, and disappointed by the events in Parliament.

President Akufo-Addo is therefore expected to assent to the bill to finalise it to be made a law.

Reacting to this development, Mr Suhuyini took to his Facebook page on Tuesday to express his anguish.

“Too many calls and messages I’m unable to respond to for now. For now, I’m scandalized, pained and disappointed,” he said.

He, called on citizens to “exercise patience and support them to the end” assuring that “Some of our colleagues and lawyers said and still insist that they had a superior plan.”

Prior to this reaction, Mr Suhuyini intimated that President Akufo-Addo is interested in crowning his 78th birthday with the passage of the “obnoxious” Electronic Transaction levy (E-levy) Bill and not a Black Stars victory against Nigeria.

The legislator noted that a credible source informed him that President Akufo-Addo has requested the passage of the E-levy Bill as a gift.