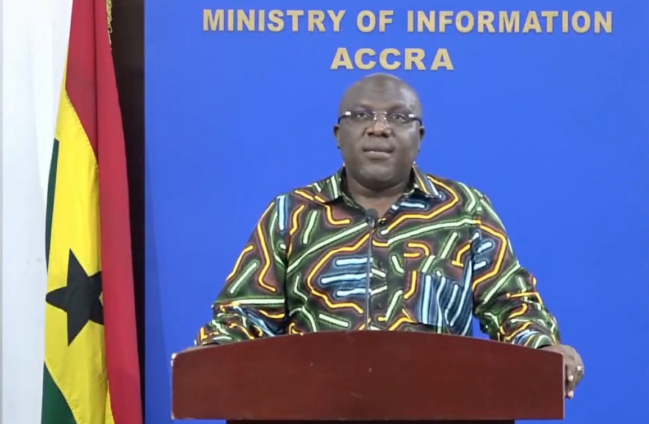 Eastern Regional Minister, Seth Kwame Acheampong has disclosed that seven hospitals are currently under construction in various districts in the Region under the Agenda 111 project.

“In the Region, we are favored to have seven hospitals in districts within the Region under the Agenda 111 currently undergoing construction and they are all at various stages of completion and under construction,” the Minister said during a press briefing in Accra on Sunday.

He noted that the government as part of efforts to bridge the gap in health services in the Region distributed 33 ambulances to all 33 constituencies in the Region.

“We were not left out by the administration’s vision of ensuring that every constituency gained one ambulance. All the 33 constituencies that are coterminous to our district had an ambulance each,” he added.

According to the government, on completion, the venture will be “the biggest investment in healthcare infrastructure in the country since independence.”

DISCLAIMER: The Views, Comments, Opinions, Contributions and Statements made by Readers and Contributors on this platform do not necessarily represent the views or policy of Multimedia Group Limited.
Tags:
Agenda 111
Eastern Region
Seth Kwame Acheampong