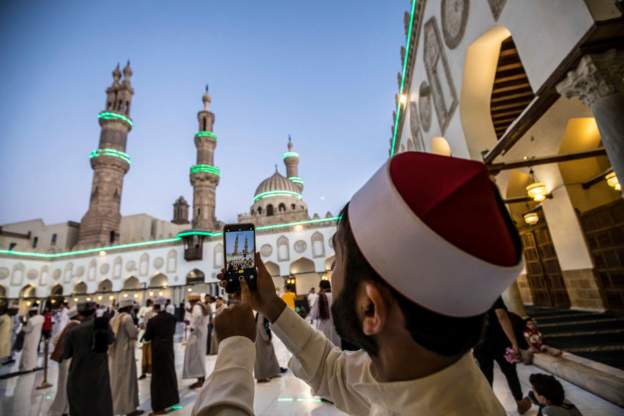 Outraged Egyptians called the president an "enemy of God"

The Egyptian government has reversed its decision to ban night-time prayers and retreats in mosques following a public outcry.

Both practices are customary during the fasting month of Ramadan, with retreats taking place in the last 10 days of the month.

But Muslims in Egypt demanded equality with Christians who have been gathering in large numbers to celebrate Easter this week.

A hashtag trending on Twitter on Tuesday described Egyptian President Abdul Fattah al-Sisi as an “enemy of God”.