Enimil Ashon: Big ups to Akufo-Addo and Ofori-Atta for reversal of benchmark value discount, but… - MyJoyOnline.com

Enimil Ashon: Big ups to Akufo-Addo and Ofori-Atta for reversal of benchmark value discount, but… 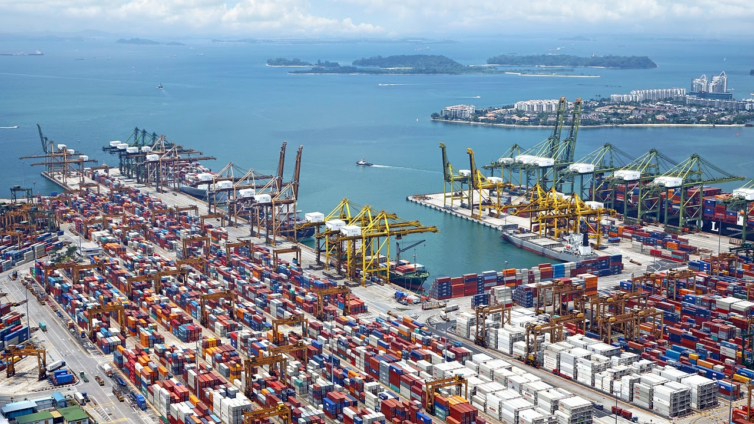 I am struggling to fathom the Government’s reason for suspending the implementation of the reversal of the benchmark value discounts. A statement from the Ghana Revenue Authority said on January 13 that it was to enable further engagements with all relevant stakeholders.

Does it mean all the government brouhaha ordering the reversal of the benchmark value discounts was without prior consultation?

I am yelling my amazement because it is becoming a character of the present government to be withdrawing almost every major policy, after the slightest stakeholder resistance. Only last week, the Ministry of Education suspended the implementation of its new basic school semester policy.

Government introduced the benchmark policy in 2019. The policy reduced by 50% the values of imports on selected items and by 30 per cent on cars. The aim was to ease the import regime, make Ghana’s ports competitive by increasing the volume of transactions and therefore the revenues. Ultimately it was hoped that these would translate into lower prices of goods.

Two years passed and there was no change. Prices were either the same or, in some cases, higher, although importers were enjoying the 50% discount on duties and taxes on nearly 100 commodities listed under the policy.

On January 2, 2022, therefore, the Government announced a reversal of the discounts, effective January 4 (later deferred to January 17).

Big-ups to the President, I said to myself. Disappointingly, a few days to the implementation, government suspended the implementation of the reversal. Not unexpectedly, the suspension has been hailed by the Ghana Union of Traders Association (GUTA), made up of importers.

Not the Association of Ghana Industries made up of manufacturers. It has, from Day 1, opposed the very concept of benchmark values, saying the 50% reduction runs counter to Government’s own effort at industrializing the country, citing the 1D1F.

I find it paradoxical that a government that claims to want to encourage investors to build factories and go into manufacture, is the same government that is artificially making locally manufactured goods and grown-in-Ghana crops more expensive than imports.

Ghana has been importing rice; indeed, imports account for 50% of rice consumed here because local production does not meet our annual demand. Why so? It is because local rice is more expensive than the rice imported from Thailand, India and Vietnam. Because our farmers struggle to sell their produce, there is no incentive to produce more.

Away from rice, a prominent vegetable oil manufacturer recently threatened to pack out of Ghana because the imported oils were about $6 less expensive. You’d weep for our textile companies. They are struggling against the cheap quality from China. Soon, it will be the cry of fruit drink manufacturers etc.

I don’t need a degree in Economics to question why a country should make foreign exchange available for the importation of salvaged second-hand vehicles when an opportunity for local assembly plants will create jobs, train our mechanics into experts and possibly export to West Africa.

I love Nigerians! Their nation comes first. They knew what they had in mind when, as far back as 2021, the Federal government issued a list of what it called, “Prohibited and Restricted Imports”. The items included live or frozen poultry, meats, eggs, spaghetti/noodles, fruit juice in retail packs, beer and stout (bottled or canned), chemical fertilizers, rice, toothpicks, tomatoes/tomato pastes, etc.

In 2019, Nigeria closed its land borders to prevent rice and other goods from entering Nigeria from all its West African neighbours. Ghana was caught in the net. Akufo Addo intervened but Buhari insisted on Nigeria’s national interest.

Buhari’s spokesperson said that it was “to ensure that we have total control over what comes in and what we do.”

Having blocked off the imports, they then launched Anchor Borrowers Programme in 2015 by which rice farmers were given loans and technical advice to expand production. Five years later, the program has yielded the desired result, boosting local production from about 4.5 tons to nine tons a year after reducing rice imports significantly. Dangote is now pumping his millions into the rice.

The Nigerian action carries one message to all governments throughout Africa: you cannot grow industries and grow imports too. If you want your cake, don’t eat it.

So why have Akufo Addo and Ken Ofori Atta suspended the benchmark value reversal? The reason cannot be voter numbers; after all importers in GUTA are a fraction of farmers.

Or is it to allow rice importers within the party to recoup what they invested in the elections eight years ago?