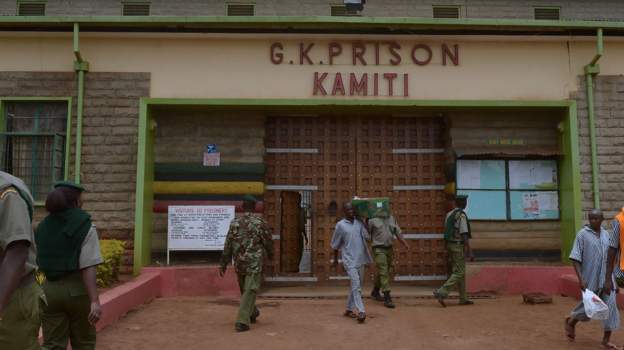 A Muslim cleric has asked a Kenyan court not to release him from prison despite being acquitted of terrorism charges.

Sheikh Guyo Gorsa Buru was arrested in January 2018 in northern Kenya and charged with possessing material promoting a terrorist group and collaborating with al-Shabab militant group.

But this week, the court released him saying the state had failed to prove their case.

He however refused to leave the notorious Kamiti prison saying he feared for his life.

The cleric alleged that he could be abducted and killed by the state once he is free.

The chief magistrate ordered that he could stay at the prison for a period not exceeding 30 days after which he would be set free.

He however has to pay the government for his stay at the facility.

Mr Buru has filed a different case at the high court seeking to have state protection once he is freed.

His case has reignited debate about enforced disappearances in Kenya.

A recent report by Amnesty International and other human rights groups blamed police for an increase in brutality and extrajudicial killings and abductions in Kenya. The police deny the allegations.