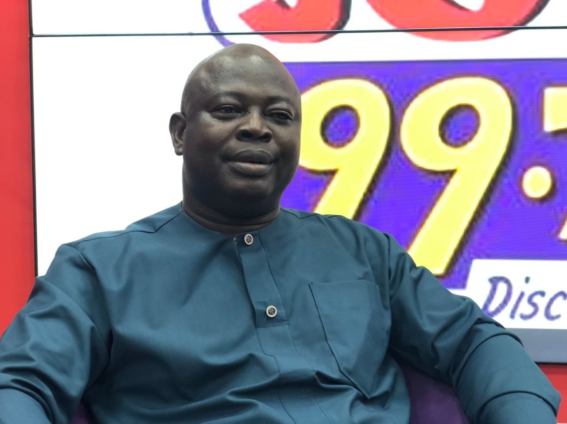 The Ghana Revenue Authority (GRA) says the merging of the Tax Identification Number (TIN) and Ghana Card has been very helpful in their operations since they were able to track potential taxpayers who are not paying taxes.

Speaking on the Super Morning Show, Special Aide to the Commissioner-General of GRA, Dominic Naab, said the exercise exposed about 10 million potential taxpayers who were not on their radar.

“We are doing something about it and potentially we have seen that we have about 12 million persons who were not on our tax radar. We are trying to actually screen and we’ve seen that about 10 million people are actually income earners,” he said.

He added that his outfit has initiated steps to retrieve the said taxes.

“There were a lot of people who are not on our radar and we are doing everything to ensure that we bring everyone on board. The Ghana Card is actually playing a significant role in this area where we are able to identify persons and promote compliance,” he said.

“If you look at our law, the Commissioner-General actually has the mandate to identify taxpayers – which has been done – the next stage is to promote compliance, write to them, invite them to actually file and on that basis, we can go ahead and determine the taxes that they can pay,” he added.

The Ghana Revenue Authority (GRA) achieved its revenue target in the 2021 Budget. Data sighted by JoyBusiness showed that it was able to collect a little over ¢57.32 billion as against a target of ¢57.02 billion.

This, the officials of the Authority, say represents a growth rate of 26.3 percent over the 2020 revenue and is the highest annual growth in the last ten years.

Dr Naab explained that this was possible due to hard work, prayer, and other interventions that the government and the GRA put in place including the merger of the Ghana Card and Tax Identification Numbers (TIN).

He said his outfit is ready to do more this year to ensure that once again, they achieve their target for the year.