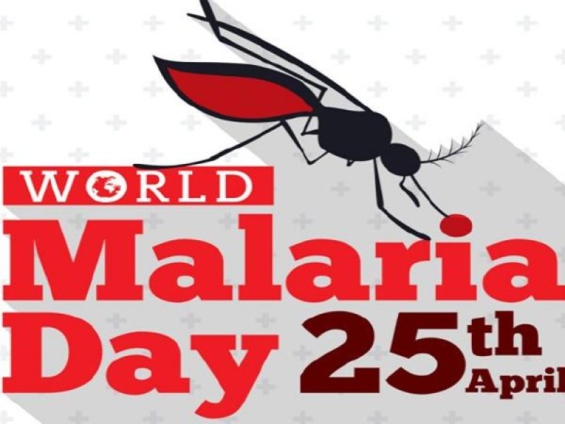 The Ghana Health Service (GHS) has advised against the use of insecticide treated nets for fencing farms and carting goods in tricycles other than its actual purpose of fighting Malaria.

This follows observation by the GHS that the incidence of fencing farms with treated net to ward off intruders keeps rising.

The Service is worried that the continued disregard to the proper use of the insecticide treated nets has resulted in upsurge of malaria infection rates in the area.

Amansie South Health Director, Dr. Ofosu Kwabi admonished the residents to desist from the practice and rather sleep under the treated nets.

He was speaking at the World Malaria Day celebration at Amansie South in the Ashanti Region on Monday.

The occupation of the people in the Amansie enclave is mainly farming and mining.

He was addressing a mini durbar to mark the World Malaria Day under the theme: “Advance equity, build resilience, end malaria.”

Acting General Manager for Asanko Gold Ghana, Ahmed Mohadini-Yahaya, said such initiatives are critical to strengthening the local economy in the mine’s enclave.

The initiative was spearheaded by Asanko Gold Ghana in partnership with GIZ.