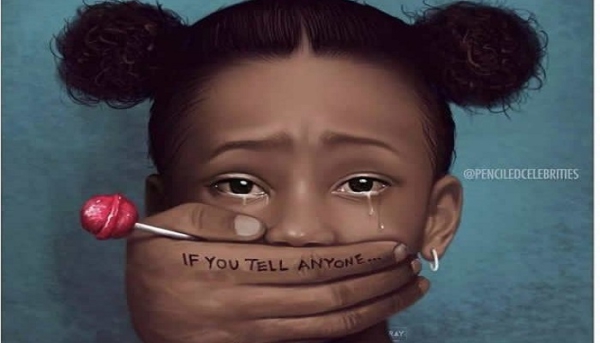 The Asamakese Circuit Court presided over by Abubakari Abass Adams has sentenced a 29-year-old porter in Esaaso to seven years imprisonment for defiling a 12-year-old girl.

Collins Akrobeto, who pleaded guilty when he was charged, will serve the jail term in hard labour.

The Prosecuting Officer, Sergeant Samuel Owusu, told the court that the victim is a primary six pupil who lives with her Aunty, Akua Agyeman, the complainant.

The prosecutor said about three weeks ago that the convict hired by the complainant to execute a job induced the victim with money and lured her into his room where he defiled her.

According to him, after defiling the girl, the accused gave her money and paid her transportation to travel to her biological mother at Juaso without the knowledge of the complainant.

The police prosecutor said Mr Akrobeto was brought from Juaso to face the law after a complaint had been lodged against him.

He said the victim confessed that the convict defiled her in his room.

He explained that medical doctors at the Asamankese Government Hospital confirmed she has been sexually assaulted.