'I was sexually abused by a fetish priest in my quest to end spiritual attachment' - Victim - MyJoyOnline.com 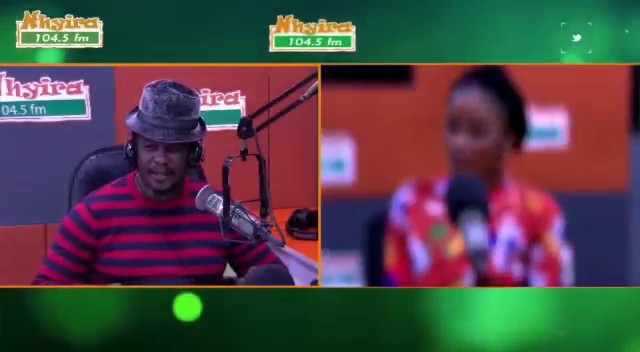 A 24-year-old lady stunned listeners of ‘Ewiase mu nsem’ on Nhyira FM when she narrated how a fetish priest who was supposed to exorcise a spirit believed to be sleeping with her, ended up sexually abusing her.

The lady, name withheld, told host Kofi Gyimah Ankoanah that she was experiencing what she believed to be spiritual intimate encounters.
According to her, the encounters which occurred in the form of sexual nightmares started during her primary school days but intensified at the senior high school level.

She described the nightmares she went through as she got constant visitations by an unknown tall man who spiritually had sex with her in her dreams.

She revealed that some of the spiritual encounters happened during the day.

She told Ankoanah of one specific day when one of her teachers who she described as spiritually-inclined, at school, noticed it and informed her parents.

She says her mother was a bit sceptical so she took her to the hospital but the treatments failed to yield any results.

In her quest to address the challenge, they contacted this fetish priest, trusted by the family at Ahafo Kukuom, in the Ahafo Region.

She narrated what happened next in this interview with Kofi Gyimah Ankoanah.