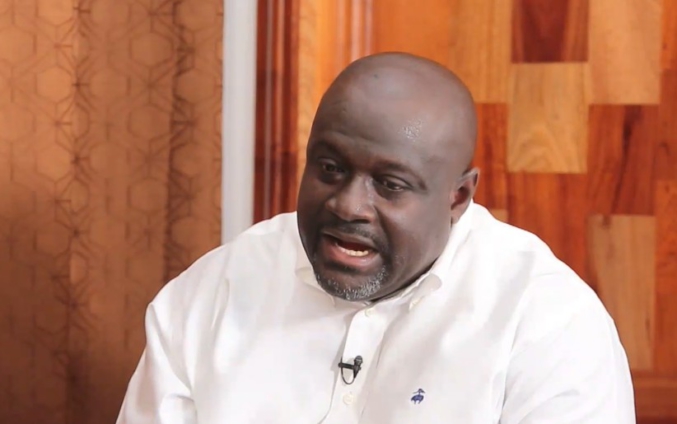 A former Chairman of Parliament’s Finance Committee, Dr Mark Assibey-Yeboah, says he will not hesitate to accept the position of Finance Minister should President Akufo-Addo give him the opportunity.

According to the former lawmaker, he is prepared to take up the challenge if selected.

Although a section of Ghanaians have called for the resignation of the current Finance Minister, Ken Ofori-Atta, President Akufo-Addo has not given any indications of replacing his cousin any time soon.

Meanwhile, media reports on possible replacement for Mr. Ofori-Atta have become rife and one of the names that have come up is Mark Assibey-Yeboah.

“I would love to serve my country in whatever capacity that I am invited to, so why not, I will take it,” he told Benjamin Akakpo on JoyNews’ AM Show.

Aside from the endless calls for the dismissal of Mr Ofori-Atta, the Minority in Parliament have filed a censure motion against him.

Members of the Minority caucus justified their calls for the removal of the Finance Minister by citing government’s alleged reckless spending in the financial sector clean-up.

The Minister was then forced to appear before a seven-member committee where he had to prove to the committee why he should not be censured.

Currently, his fate as a Minister of State lies in the balance as the legislative arm of government is yet to take a final decision.

Meanwhile, some 98 NPP MPs have also asked President Akufo-Addo to sack his cousin, saying that Mr Ofori-Atta has lost credibility.

The President in turn struck a bargain with his party to let the Minister complete negotiations with the IMF after which he will relieve him of his post.

DISCLAIMER: The Views, Comments, Opinions, Contributions and Statements made by Readers and Contributors on this platform do not necessarily represent the views or policy of Multimedia Group Limited.
Tags:
Dr Mark Assibey-Yeboah
Finance Minister
Finance Ministry
Ken Ofori-Atta