I’m not in a relationship with Omah Lay – Gyakie 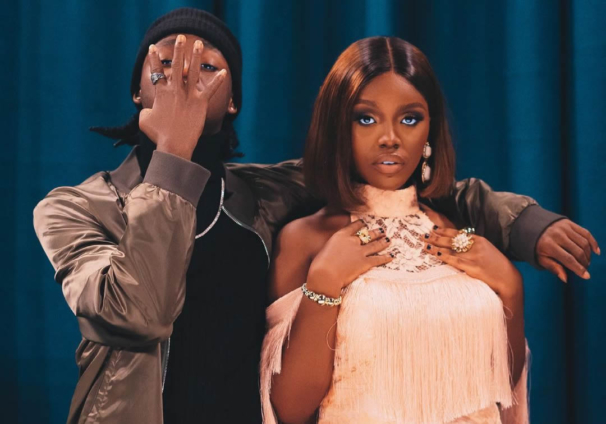 This follows numerous display of affection between the two artistes whenever they are on stage to perform the remix version of ‘Forever.’

Speaking with Doreen Avio on Daybreak Hitz on Friday, the “Need Me” singer debunked rumours of being in an amorous relationship with Omay Lay.

However, she averred that they put up an “act” whenever they get on stage to perform together.

“We only do that for the cameras,” she revealed.

When asked if Omah Lay over steps with the show of affection, she stated that the touches are minimal.

Gyakie shot to fame with the release of “Forever” – a single off her “Seed EP.

She later collaborated with Nigerian superstar, Omah Lay, for the remix of the song. Her subsequent releases included “Need Me” and “Sor Mi Mu.”

Her current single, “Something,” is out on digital stores now.