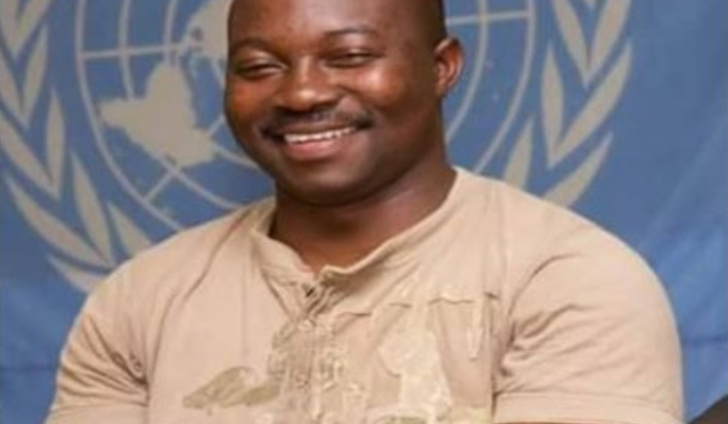 A Security Analyst, Dr Ismael Norman has expressed his astonishment over the appointment of Lt. Col. Frank Agyeman as the Commanding Officer of the 64 Infantry Regiment of the Ghana Armed Forces.

He was contributing to discussions on Joy FM’s Super Morning Show, Monday, May 24 with regard to a circular sighted by JoyNews indicating that the military officer was assigned a new role as Commanding Officer of the 64 Infantry Regiment on the same day he was relieved of his post at the National Security Ministry.

“So I believe it is a bit of an uncomfortable situation right now, but I can also understand why they want to exhaust the due processes under military law and ensure that they come to the same conclusion with National Security, then he will be appropriately punished. Until that is done, I think we have to give them time to do their job,” he said.

He added that, “the military also have to satisfy the due process requirement as required by military law and so in the meanwhile, they cannot deny him whatever posting or duty assignment that he is supposed to perform.”

A report of the committee that investigated the matter “established that the conduct of Lieutenant Colonel Frank Agyeman and the officers was inappropriate and contravened the Ministry’s standard operating procedures.”

A statement signed by the sector Minister, Albert Kan Dapaah, on May 20, therefore announced the reversal of Lt. Col. Agyeman’s secondment to the National Security with immediate effect.

DISCLAIMER: The Views, Comments, Opinions, Contributions and Statements made by Readers and Contributors on this platform do not necessarily represent the views or policy of Multimedia Group Limited.
Tags:
Dr Ismael Norman
Lt. Col. Frank Agyeman
Military promotion
Security Analyst