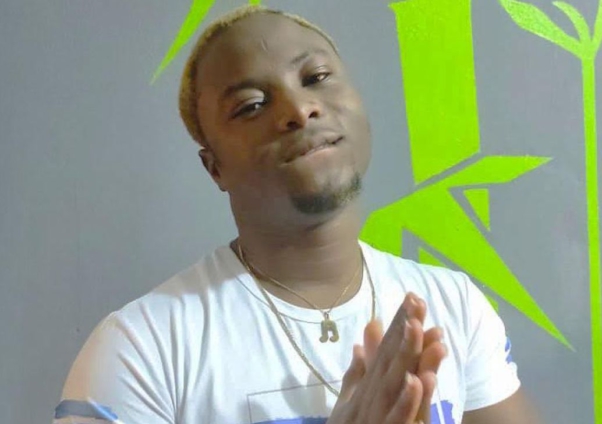 This was after he inked a record deal with music label Defiant Sound.

The Afrobeats song which was produced by Hydraulix Fonye talks about the relevance of money in everyday life.

Meanwhile, the song which has since being garnering numbers via streams will be officially released worldwide on March 31 although it has been released earlier for Ghanaian fans and music lovers.

Jaystifla gave off a versatile verse in his debut song and his unique singing voice.

Jaystifla started his musical career back in 2013.

He attended Isiu Senior Grammar school in Ikorodu, Lagos State, then relocated to Ghana to further his education at Knutsford University College where he studied and graduated with a Bachelor’s Degree in Accounting.

In 2018, he released a mixtape on a Troy boy instrumental titled “On My Own” which got him some international attention.