KMA to engage political parties in fight against congestion and filth 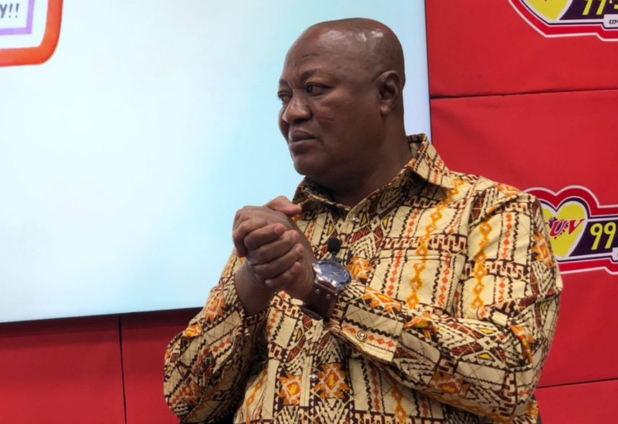 The Kumasi Metropolitan Assembly (KMA) intends to rally political parties in the Ashanti Region to fight against congestion and filth in the city.

The KMA Mayor, Sam Pyne, says his office has scheduled a meeting with all political parties to get their buy-in on measures intended to address the situation.

Successive city authorities have failed to decongest the city and rid it of trading on pavements due to politicisation of efforts.

But speaking on ‘Luv in the Morning’ on Luv FM with David Aquetteh, Mr Pyne explained if political parties take a stand in support of the Assembly’s decision, it would be a major step towards dealing with sanitation and congestion in the city.

“From Kwasi Agyemang’s time to today, we have had a lot of decongestions, were we able to sustain it? What did we do right or wrong”? the Mayor asked.

He added, “I have planned a meeting of all political parties; yes, I might have done something for political reasons in the past, but should we continue on that tangent?”.

He says getting the support of the leadership of the New Patriotic Party is his priority since the Region is the stronghold of the NPP.

As part of stakeholder engagements, various city trade unions, including driver unions, are being engaged.

“We have had a meeting with the twenty-four recognised transport unions within the Kumasi Metro; we asked them to give five members to be on a committee to deal with the sanitation problem. We are waiting for their proposal”, he added.

Already, routine cleaning of the Central Business District in the night have been enhanced, but the efforts are being thwarted by some recalcitrant persons who dispose of waste indiscriminately.

“Usually in the night, I disguise myself to go to town to look at the work being done.

“We were at the Children’s Hospital with the cleaners doing their work, all of a sudden, I saw a man with a big sack, and he dropped it at the median and bolted. But, unfortunately, we couldn’t apprehend him, and this is the attitude of some people”, he emphasised.

Nonetheless, the Assembly is working on acquiring new trucks for the carting of waste from the city centre.”

“With the training of hundred sanitation guards by the military, it is expected that the personnel will help in the arrest of persons who will breach sanitation laws.

“Already, some personnel of the Kumasi Metropolitan Assembly have been attached to the surveillance centre to help track sanitation offenders.” He hinted.

The KMA boss says a comprehensive plan of the Assembly to deal with sanitation will come with strict enforcement of sanitation by-laws with the sanitation courts leading the charge.