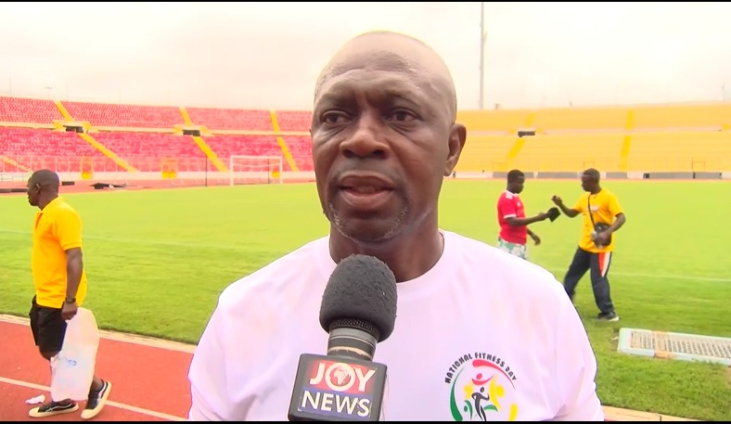 Former Chief Executive Officer of Asante Kotoko, Samuel Opoku Nti, has cautioned supporters of the club to lower their expectations in the 2022/23 CAF Champions League.

Kotoko will commence their CAF champions league campaign on Monday, September 12, when they play an away fixture against R.C Kadiogo of Burkina Faso at the Friendship Stadium in Cotonou, Benin.

The club, before embarking on the campaign, signed about 11 players in the just-ended transfer window, while Burkinabe coach, Seydou Zerbo, was brought in to replace Dr Prosper Ogum Narteh who left as coach of the team in August.

In an exclusive interview with LUV FM when he graced the National Fitness Day Event in Kumasi, Kotoko legend, Opoku Nti observed, “it’s obvious that we assembled a new team with new technical bench and we didn’t have time for the preseason and normally the league comes before Africa but this is a time, we have to play the Africa [Champions League] before the league.”

The ex-Kotoko CEO thus called on the supporters to rally behind the team to achieve targets beyond imagination but cautioned they must lower expectations.

“Everyone would expect that we win but they also need our support to push the players so that our expectation will not come short but they will come out with flying colours,” said Opoku Nti.

The team will know their fate of progressing to the next stage when they square off with the Burkinabe side nicknamed ‘Les Faucons’ in the 2nd leg on Sunday, September 18, 2022, at the Baba Yara Sports Stadium.

DISCLAIMER: The Views, Comments, Opinions, Contributions and Statements made by Readers and Contributors on this platform do not necessarily represent the views or policy of Multimedia Group Limited.
Tags:
Asante Kotoko
Caf Champions League
Opoku Nti