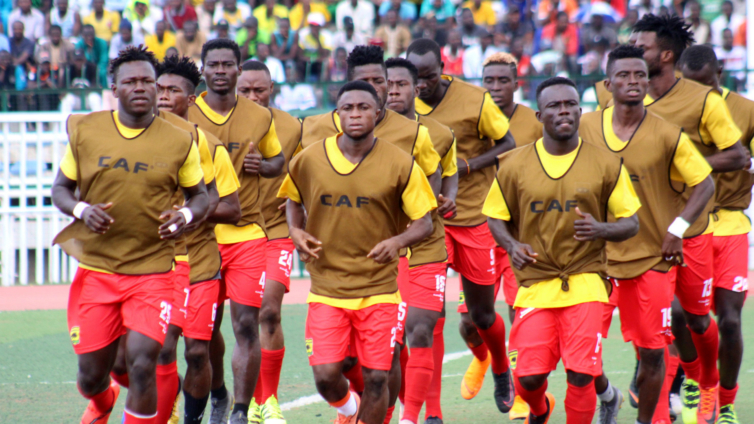 Asante Kotoko will play Mauritanian champions, Nouadhibou in the preliminary round of the 2020/21 Caf Champions League.

The Porcupine Warriors will travel to Mauritania for the first leg before hosting the second fixture, which is likely to take place at their adopted home, Accra Sports Stadium.

The first leg is scheduled to take place between November 27-29 while the return leg is on the weekend of December 4-6.

The winner will face either Al Hilal of Sudan or Ugandan champions, AC Vipers in the next round.

The two-time champions were selected by the Ghana Football Association (GFA) after they cancelled the 2019/20 season due to coronavirus.

There were initial doubts about their participation but they finally accepted to take part following the appointment of Nana Yaw Amponsah as Chief Executive Officer in August.

Amponsah has set an ambitious target of winning the competition during his tenure.

Kotoko were last crowned champions in 1983.