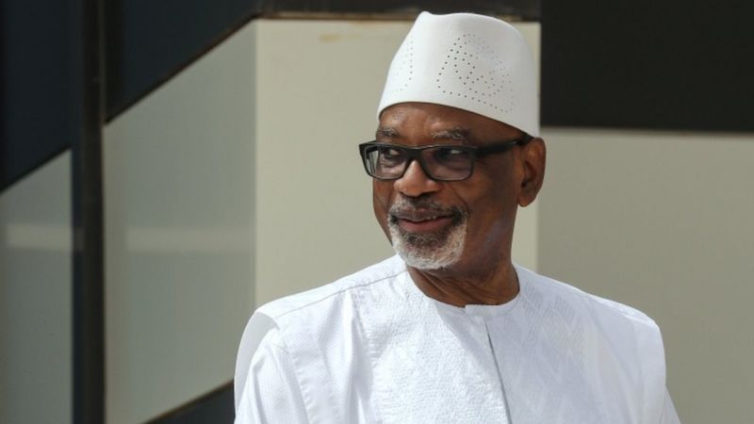 Mali’s ex-President Ibrahim Boubacar Keïta, who was ousted in a coup last month, has left the country.

The junta is currently in talks with opposition and civil society groups about a transition to civilian rule.

It says it will step down in two years, but West African leaders want a quicker transfer of power.

Mr Keïta was overthrown on 18 August following mass protests against his rule over corruption, the mismanagement of the economy and a dispute over legislative elections.

The coup sparked international condemnation, but it was welcomed by many Malians. Mr Keïta was detained by the military, but later freed.

On Thursday, he left a hospital in the capital, Bamako, after a two-day stay during which he was treated for a minor stroke, AFP news agency reported.

His former chief of staff said he could be away for up to15 days.

Ecowas gave an undertaking to the junta that Mr Keïta would return if he is wanted for any crimes allegedly committed during his seven-year rule, our reporter adds.

It is the fourth coup in the West African state since it gained independence from France in 1960.

A coup in 2012 led to militant Islamists exploiting the instability to seize territory in northern Mali.French troops helped regain territory, but attacks continue.On Saturday, two French soldiers fighting the militants in northern Mali were killed and a third was wounded after a roadside bomb destroyed their armoured vehicle.In paying tribute to the soldiers, French President Emmanuel Macron repeated his call for a swift transition to civilian rule in Mali.

More about Mali’s battle against jihadis

The coup leaders have promised to respect international agreements on fighting jihadists.

Thousands of French, African and UN troops are based in the country to tackle the militants.

Meanwhile, more than 500 representatives of Malian opposition and civil society groups are holding talks with the junta in Bamako to discuss the transition to civilian rule.

“Since August 18, we are charting a new history for our country,” junta number two Malick Diaw told the opening session, AFP reported.

The talks are scheduled to continue until 12 September.