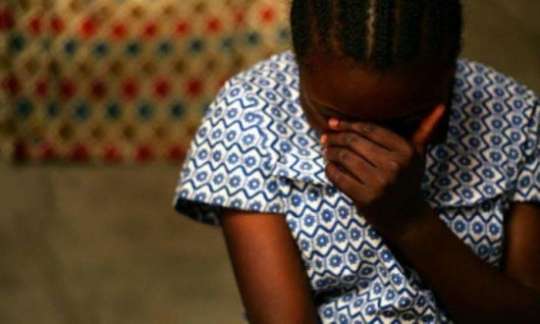 A 25-year-old man has been arrested by the Ellembelle Police Command for allegedly defiling a 10-year-old girl.

Emmanuel Koffie is said to have committed the act at Ab-Bokazo, a town in the Ellembelle District of the Western Region.

The suspect, according to the victim, had sexual intercourse with her through the anus and vagina on four different occasions. Three at his residence and one in the bathroom at the girl’s residence.

It was during the last act that he was caught and subsequently handed over to the police.

The victim said she was silent because the suspect had threatened her life.

A doctor’s report from Saint Martin de Pores Hospital, Ekwe confirmed the defilement of the 10-year-old.

Residents who are in shock have called for a thorough investigation into the matter and also for the police to find out if there have been other victims.

District Police Commander for Ellembelle, ASP Kofi Darko, in an interview said Emmanuel Koffie has admitted to the crime.

“He has admitted to the crime and he will be arraigned before the court,” he said.