Man spends wedding anniversary with female friend instead of wife 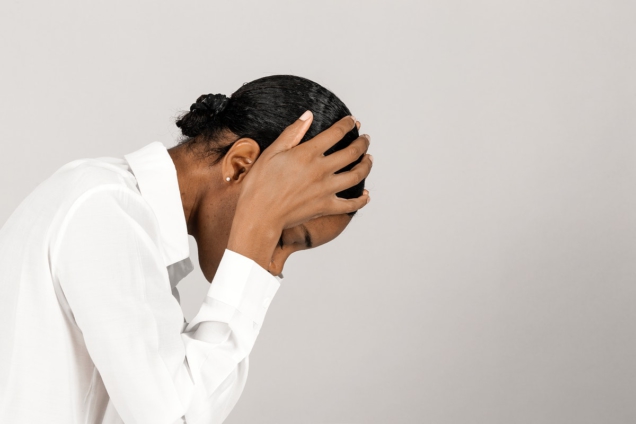 It doesn’t take a relationship expert to know that a couple’s first wedding anniversary is a big deal but apparently, no one informed a devastated Reddit user’s husband about this fact.

The woman shared her story on Reddit’s “r/TrueOffMyChest” thread to let out some of her frustrations after her husband ditched her on their anniversary.

His childhood best friend, Sasha, has been a bone of contention in their relationship since they first started dating five years ago.

“Sasha would always try and get between us and every date we went on she was there coincidentally which was relatively annoying because my husband would let her stay with us on all those dates,” the woman told Reddit.

But these annoying moments paled in comparison to her husband forgetting their wedding anniversary and choosing to spend it with his friend.

“I didn’t know about this road trip until he said he was leaving. I didn’t bother telling him it was our anniversary since he didn’t remember and he would probably still spend the day with Sasha even if he did know,” she explained.

After he left, she decided that she wanted to do something for herself and went out shopping by herself. While she was out, her mother-in-law called her to wish her a happy wedding anniversary.

She also asked her where her husband was as he wasn’t picking up any of her phone calls.

She was honest and told her about his whereabouts and how he didn’t remember their anniversary.

“She was shocked and told me that she didn’t think Sasha and my husband still had feelings for each other,” the woman added.

She was confused about what her mother-in-law was talking about so she asked her about it.

Her mother-in-law told her that her husband and his best friend used to date back in high school.

This was quite a revelation for the woman as her husband had told her that he never saw Sasha in a romantic light.

“Everything started becoming more clear now. Maybe he did remember our anniversary but chose not to say anything because he loved Sasha,” she wrote.

She was quite hurt at this point as her husband and she had been together for so long and were even married now.

“If he loved her could [have] told me before we got married. I would [have] been hurt but I understand feelings and I know you can’t control them.”

In an updated post, she explained that after her husband got back from the trip, he called her numerous times but she ignored him as she had to go to work.

When she came home, her husband and Sasha were in the kitchen chatting and laughing which just made her angry.

She then took him to their room and they had a talk about it. She yelled at him and stated that she wanted a divorce. Even after then, her husband was worried about Sasha as he felt she might have heard their conversation.

“The audacity of that man, after all, I’ve done for him. It’s clear that he chose Sasha because even though she wasn’t in the same room as us he thought of her and her feelings,” she added.

DISCLAIMER: The Views, Comments, Opinions, Contributions and Statements made by Readers and Contributors on this platform do not necessarily represent the views or policy of Multimedia Group Limited.
Tags:
wedding
Wife